Dr. Jaworski's treatment of Drucker's Leading Change methodology… and his overview of how to make successful innovation happen using Drucker's combined writings proved to many in attendance they now have to learn Drucker's approach to managing in turbulent times or risk a career change.

Working alongside Dr. Jaworski was Bruce Rosenstein… Managing Editor of Leader to Leader, a publication of The Frances Hesselbein Leadership Forum and Wiley/Jossey-Bass.

Mr. Rosenstein – well known for his insights and syntheses of the practicality of Drucker management principles and tactics for putting them into action added commentaries that helped attendees understand the power of Drucker's thinking with respect to how the world really works and the ropes we have to learn (not pull) to succeed in today's "New World Disorder."

The program proved to be an eye-opener for those not familiar with Drucker's incredible ability to simplify the complex.

Drucker's historical/literate references such as a verse from Goethe: "A talent is formed in solitude, a character only in the world's turbulence"; or a quip/joke relating to human contradiction such as "He was like the atheist who wrote a book on atheism and prayed to God it would become a bestseller," seems to capture much of today's happenings.

Drucker Master Class Day provided a much-needed first step action plan for dealing with many of today's government policy decisions. Not only in the United States but in Europe and Asia as well.

A totally immersed audience reacted well to the assertion: economists of all stripes agree public borrowing in the rich world has soared to levels last seen amid the rubble and smoke of 1945 (the end of World War II).

Indeed, when promoting the program CLN stressed the well-accepted phrase "After the disease, the debt." No one with a detectable heartbeat can refute this truism.

The question is how will this debt (including ever-increasing annual deficits plus the accumulated public debt – which is defined as the sum total of all past deficits – be paid for?

Said celebrated liberal economist Robert Samuelson in the Washington Post: Unfortunately, "politicians want to win, so they tell voters what they want to hear… So on we stumble, blind to the dangers [of rising deficits] ahead…"

Debt Financing Can Lead To Inflation

The already swelled and growing deficits in the United States and in Europe will be financed in to two distinct ways:

Economic history tells us printing money is a potentially inflationary solution, especially at the very low interest rates currently in place and projected for the next several years.

Raising taxes to the levels now being discussed (planned for) by lawmakers are likely to dampen business investment and consumer spending.

Simply put, people could, and potentially will, have less discretionary income and therefore curtail spending, causing many businesses to adjust accordingly to shrinking demand.

Under any circumstance, businesses have to act; they cannot wait for PUBLIC policy to be enacted; or just react to what many believe to be "a future that has already happened."

So what options do companies have nowadays?

To be specific, there are two broad alternatives:

Drucker provides us with that methodology.

And that was the overarching reason we designed and developed Drucker Master Class Day.

These four steps – as mentioned above – include: (1) continuous abandonment of the unproductive and the obsolete; (2) continuous productivity improvement of all assets (e.g., organizational knowledge, physical assets, people, invested monies); (3) exploiting to the maximum seen (and initially unseen) successes and; (4) purposeful innovation to create effective change.

Leading Change as presented by Dr. Jaworski stressed the point that understanding and using Drucker's approach enables managers of all kinds to rethink their thinking, so that they start seeing changes as a positive force instead of a threat.

Mr. Rosenstein amplified – through systematic questioning – many of Dr. Jaworski's spot on points related to managing in a world of moving targets or in a rapidly changing world.

One of the major takeaways from the program was that most managers manage for yesterday, because yesterday is where they got their experiences and had their successes. In fact, Drucker combatted this idea with a very simple concept:  “the future has already happened.”

What does this mean?

Dr. Jaworski framed it this way. He said if the Mississippi River floods in St. Louis, it is certain to flood in New Orleans. Drucker applied that same logic to demographics.

For example, a sharp rise or a sharp drop in the birth rate will not have an effect on the rise of the available labor force for 15-20 years. But the change has already happened. By using demographic data and relevant knowledges one can predict “the future” and thus capitalize on it.

That’s where the four steps mentioned earlier come into play.

Drucker’s change leadership ideas began with what he called systematic or planned abandonment. Of this Dr. Jaworski said organizations must “make room” for change. In other words, organizations but abandon and get rid of practices that are no longer effective. Constantly adding new products, services and technologies will not solve the problems. In fact, it could make a current situation worse.

Continuing to pursuit change leadership as a practice doesn’t stop with abandonment. Drucker also indicated there needed to be continuous improvement and exploiting of success. It should be noted the two of these pieces are connected.

Dr. Jaworski said Drucker believed firms must focus on continuous improvement of all aspects of the business… not just products and services. That also includes "benchmarking": every year comparing the performance of an operation, factory, warehouse, people and the like with the performance of all others, with the best becoming the standard to be met by all the following year. Doing so allows for future improvements to be triggered.

The final piece here is innovation. Dr. Jaworski said innovation is “change that creates a new dimension of performance.” Additionally, Drucker believed innovation was the responsibility of everyone in the enterprise, not just the research and development staff.

“Innovation is the specific tool of entrepreneurs, the means by which they exploit change as an opportunity for a different business or a different service. Entrepreneurs need to search purposefully for the sources of innovation, the changes and their symptoms that indicate opportunities for successful innovation. And they need to know and to apply the principles of successful innovation.”

That means organizations must force change to happen. But even so, Drucker… according to Dr. Jaworski… believed you cannot manage change. Instead, you have to lead change within the organization and get ahead of it.

During the master class day event, Dr. Jaworski and Mr. Rosenstein presented attendees the opportunity to score their organizations in a series of breakout sessions. During the session, attendees were presented with questions and, after scoring their respective organizations, were able to see what those scores indicated. These thoughts were discussed after the breakout sessions ended.

Our teachers for the day have graciously allowed us to publish the breakout presentation below so that you can score your organization.

Drucker Master Class Day accomplished its purpose: We hope management leaders will re-discover the beauty and benefits of Drucker's writings.

To be sure, if demand warrants it, we will offer short online course programs devoted to very specific topics and taught over a period of weeks coupled with extensive Drucker related readings.

Please let us know, if you want to be placed on our mailing list with respect to receiving announcements of these Drucker programs. Email us at info@corporatelearningnetwork.com. 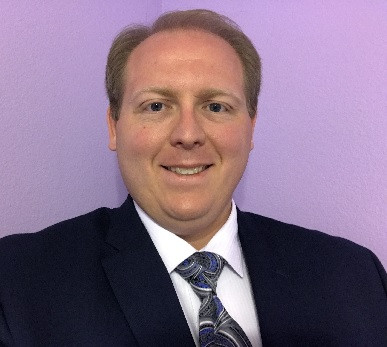 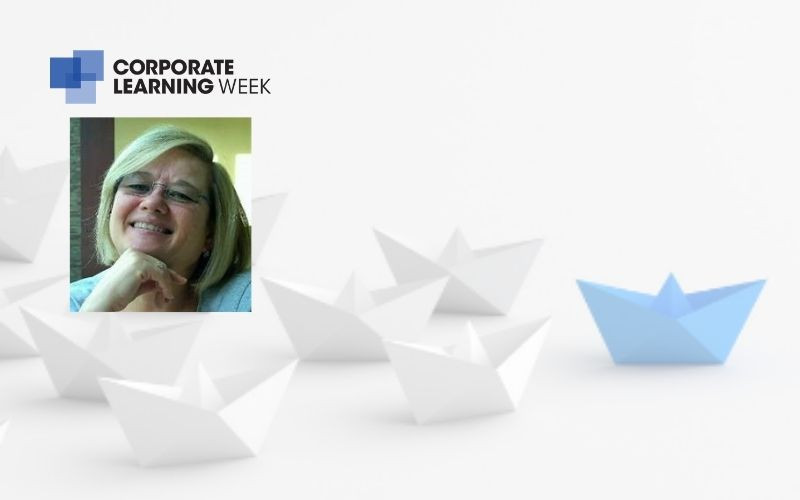