Re-Thinking the Future of Work: Six Priorities for the Gig Economy

Gig work, done right, can deliver a living wage and a high quality of life. 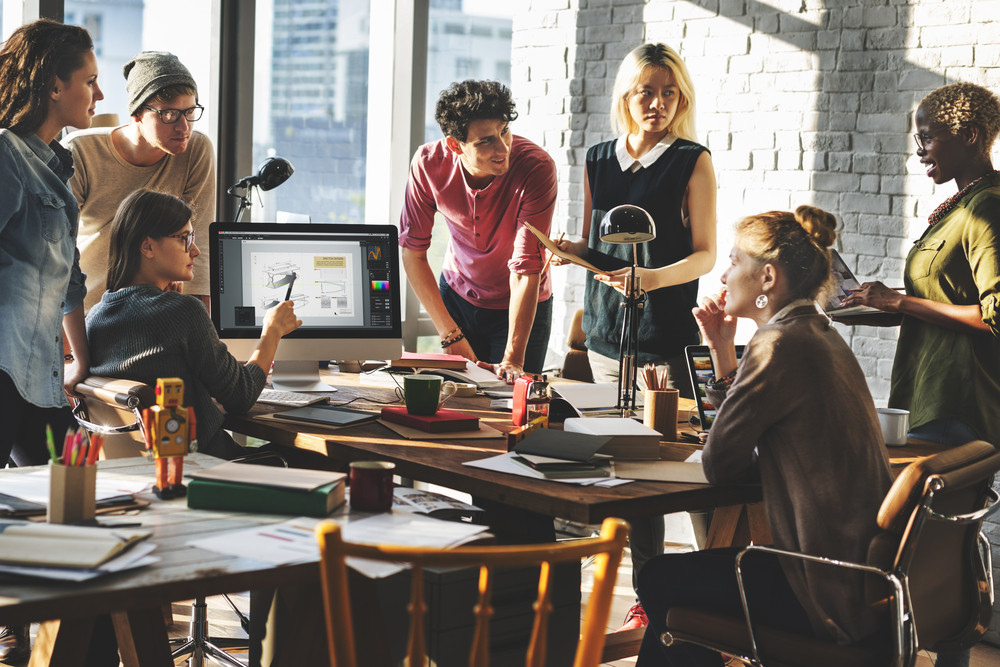 In a world where workers are rethinking how they balance the flexibility independence offers against the security of traditional employment, how do we create a future of work that works for everyone?

That was one of the questions posed at a Web Summit in Lisbon, where more than 60,000 people gathered from around the world to hear 1,200 speakers, and where I participated in a panel on the rise of the “gig economy.”

I was joined by Oisin Hanrahan, CEO of Handy–which provides cleaning and handymen services on-demand–and Andy Stern, former head of the 2-million-member Service Employees International Union. Our discussion was moderated by Sabrina Siddiqui, a reporter for The Guardian.

Our panel had a tough assignment–and it’s one we think about a lot at GLG, where we are building the gig economy for top professionals.

We connect our clients to our membership of more than 500,000 subject-matter experts–whose “gigs” let them monetize, on a project-by-project basis, the specialized knowledge and skills they’ve built throughout their careers.

I was grateful to share the stage with these three amazing thinkers, and I’m excited to share six themes that emerged from our panel.

As Andy pointed out, it takes a historical lens to appreciate the scale of what’s happening. In agricultural economies, people self-managed their work lives. The shift to an industrial economy moved that onus to employers.

The transition to a gig economy is just as seismic.

The gig economy is nearly ten years old, and the choices we make now will determine how successfully the world moves into gig economy 2.0.

As Oisin put it, “This is important, and it’s important now.”

2. Workers can’t be divided into employees and contractors. We need a new category.

Sabrina asked if it’s time we redefine the word “employee.” Existing categories disincentive progress–current law says you’re either an employee, entitled to all benefits, or a contractor, entitled to none.

All-or-nothing no longer seems the way to go. That’s why we need a new category between employees and contractors, to allow for more piecemeal benefit access.

Many associate the gig economy with low-wage, no-benefit, low value-add jobs. But the GLG model proves that independent work can deliver for high-skilled, high-paid workers as well.

As Oisin said, flexibility is what draws people to the gig economy. But flexibility doesn’t have to mean vulnerability.

Gig work, done right, can deliver a living wage and a high quality of life.

4. Companies need to evolve. Unions do too.

We’re at a pivotal moment. “The tone has changed,” Oisin said, “and companies have started to lean in.” Smart businesses know it’s not a question of if they adapt to the gig economy, but when and how. But unions need to evolve too.

As Andy said, “there’s a reason for everyone to find a solution to reduce friction.” And unions, whose stock response on gig workers’ rights is often “Just make them employees,” sometimes ignore the fact that many gig workers don’t wantto be employees if it means giving up flexibility.

5. We need to experiment.

All of us on the panel agreed: we can’t keep following the same script and hope for different results. We need to be creative. Promising prototypes are emerging–like the “portable benefits” legislation being championed by Oisin and others.

This legislation would charge gig economy customers a fee–say 5%–that would accrue to a fund gig economy workers could use to pay for benefits–and, crucially, that they could take with them from platform to platform.

Governments are ultimately responsible for creating a gig economy that works for everyone.

As Al Fitzpayne, director of the Future of Work Initiative at the Aspen Institute, recently told The Atlantic: “The big picture solution is the legislative solution.”

That could mean broadening the social safety net to include benefits currently provided by employers–as Andy and others have suggested–or it could start smaller, with a cleaned-up tax code for gig-income workers.

But as I learned in a long career at the White House and as a policy advocate, governments tend not to act until the political will becomes inescapable.

Sometimes political will emerges quickly from a crisis. In other cases, it builds gradually. Progress won’t be smooth. But I think it’s inevitable that as more and more voters participate in the gig economy, they’ll put pressure on elected officials to pass laws that meet their needs.

See you in California.

If we were smart, said Andy, we would take these questions directly to the candidates running for governor of California.

California, after all, is home base for Silicon Valley and venture capital–the twin drivers of the gig economy.

State laws there can incubate solutions that can roll out to the rest of the market.

There will be choices and tradeoffs on all sides. But change is happening, and we can’t ignore it. The challenge is clear. So is the necessity.

This article originally appeared on Management Matters Network, and was written by Richard Socarides, Head of Public Affairs at GLG (Gerson Lehrman Group). 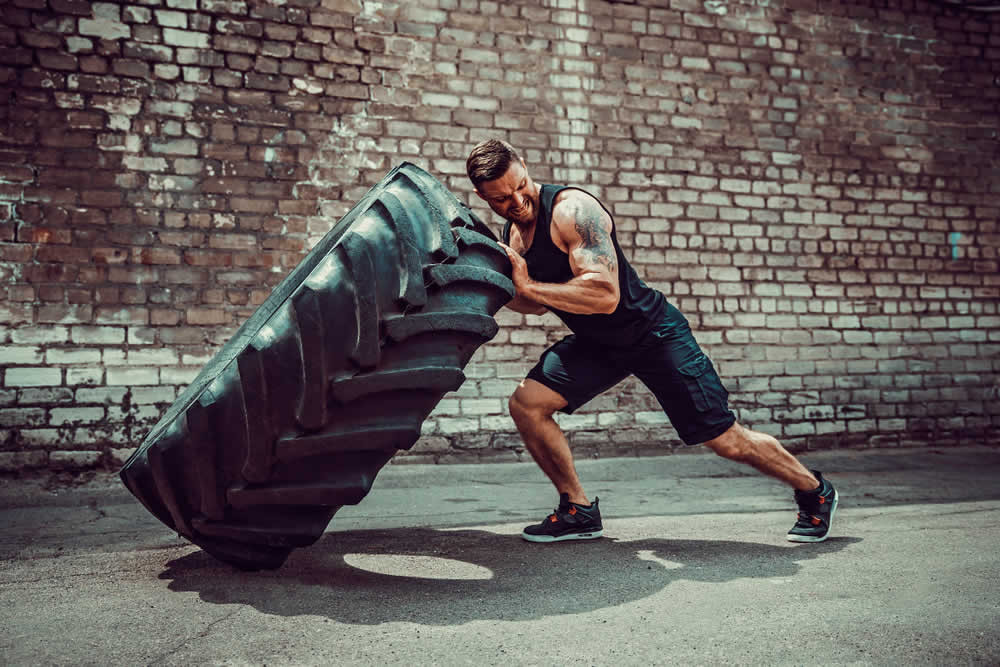 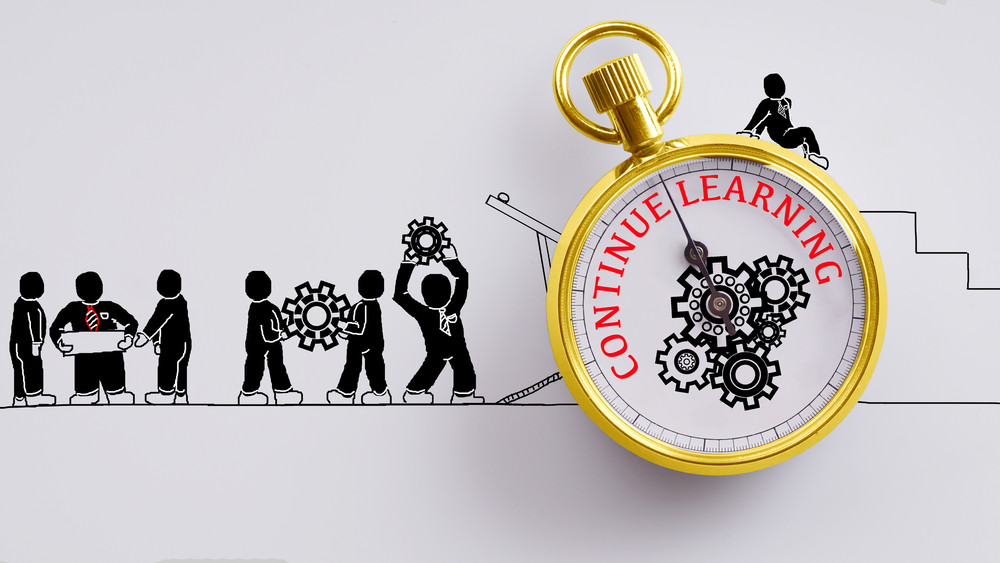 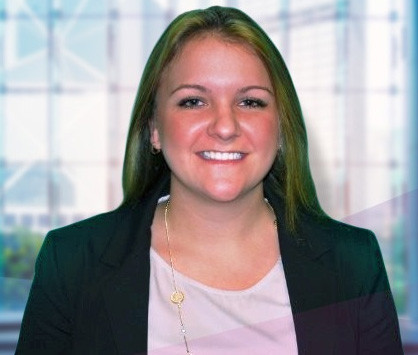 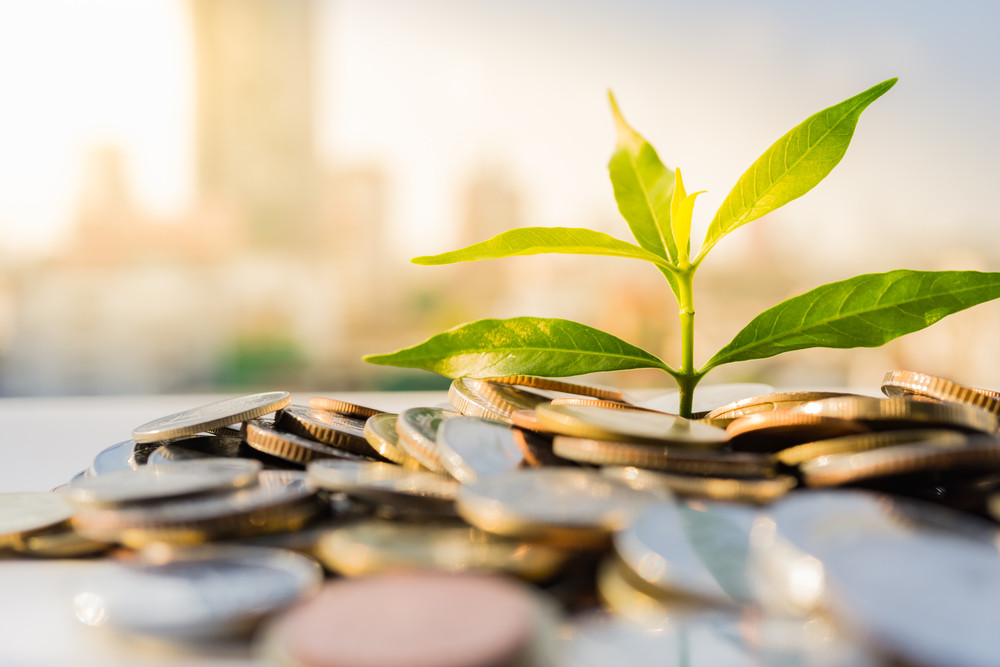 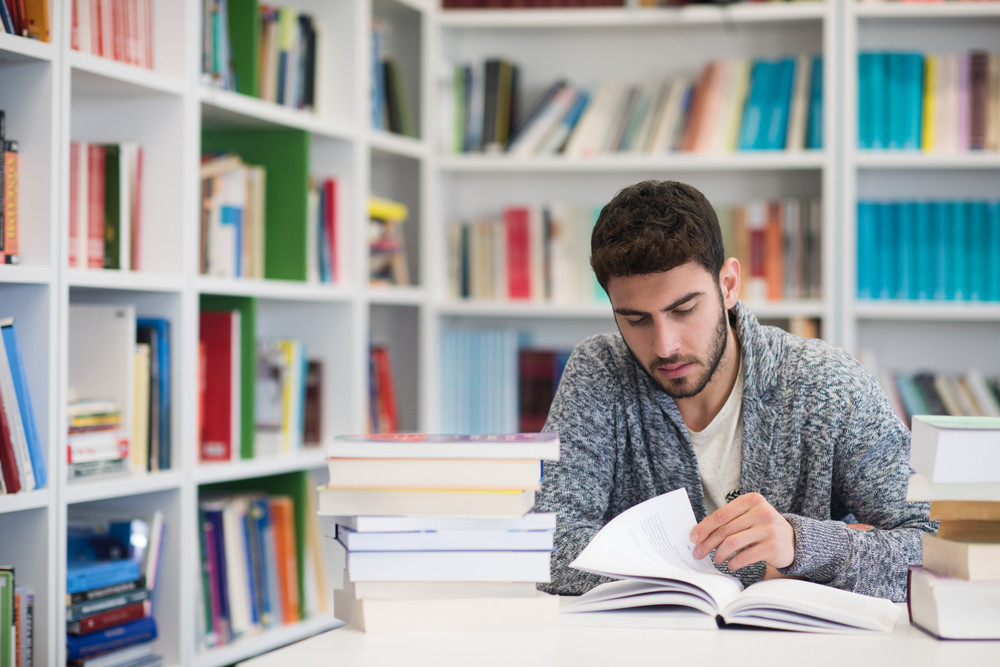 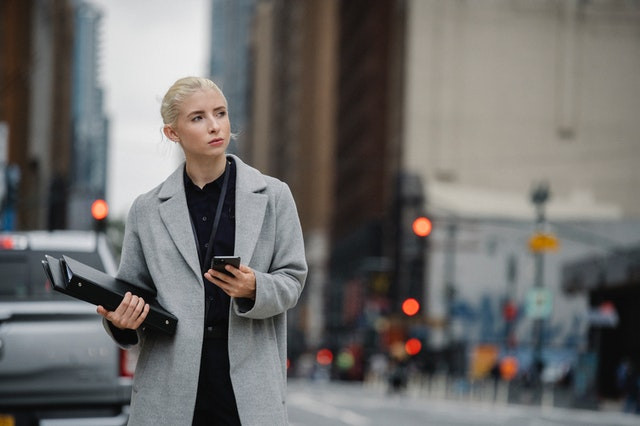 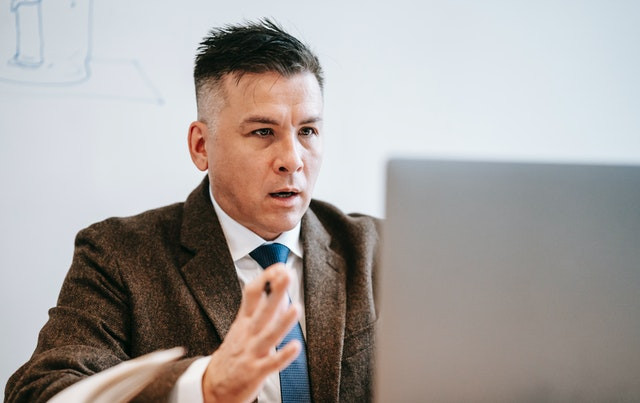 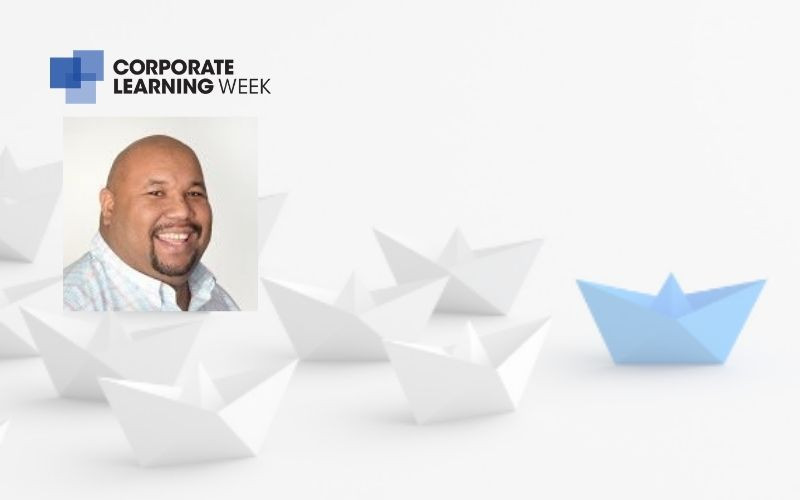 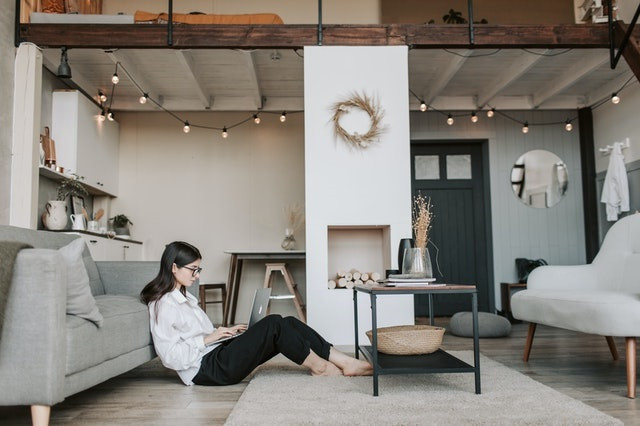 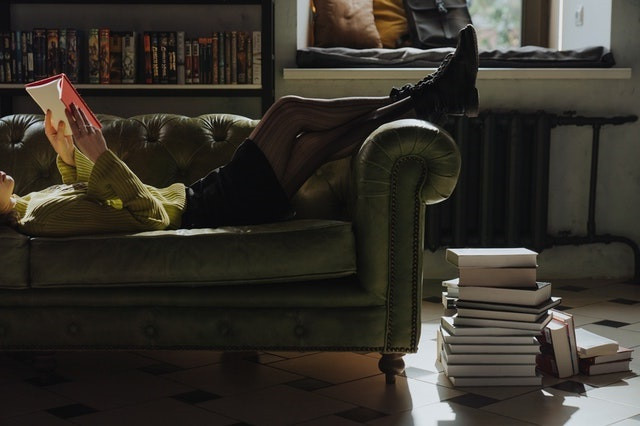 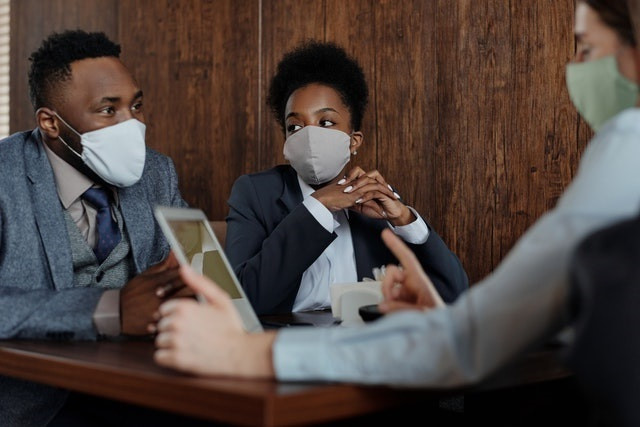 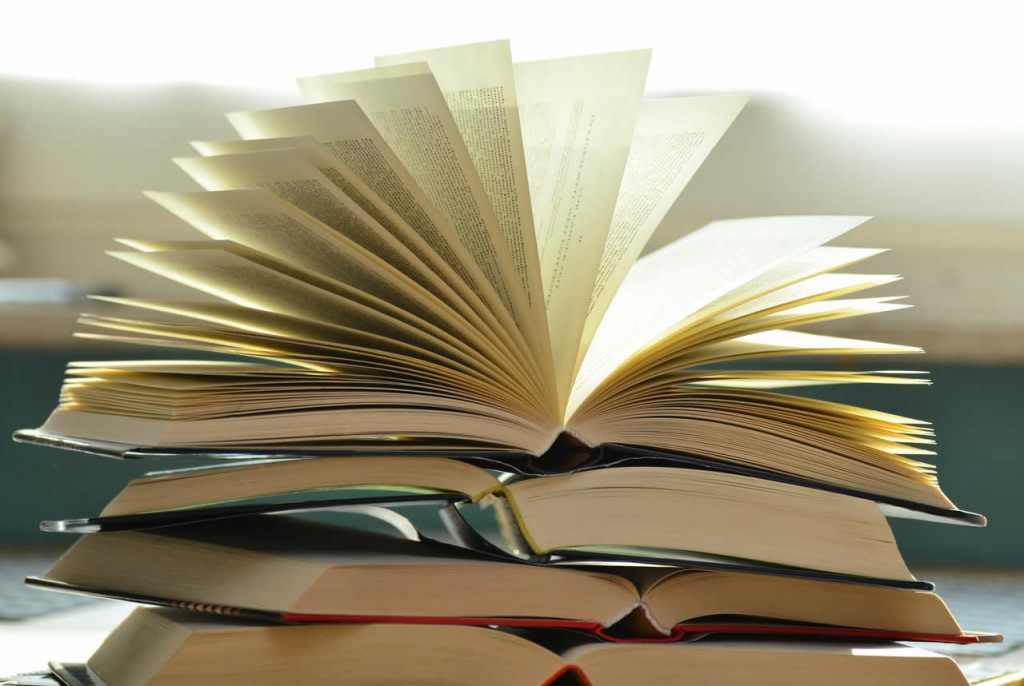 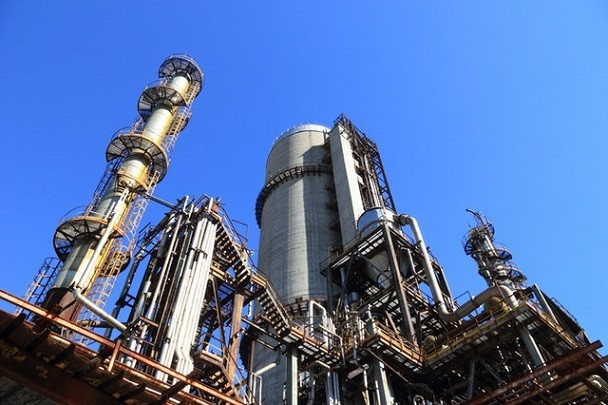 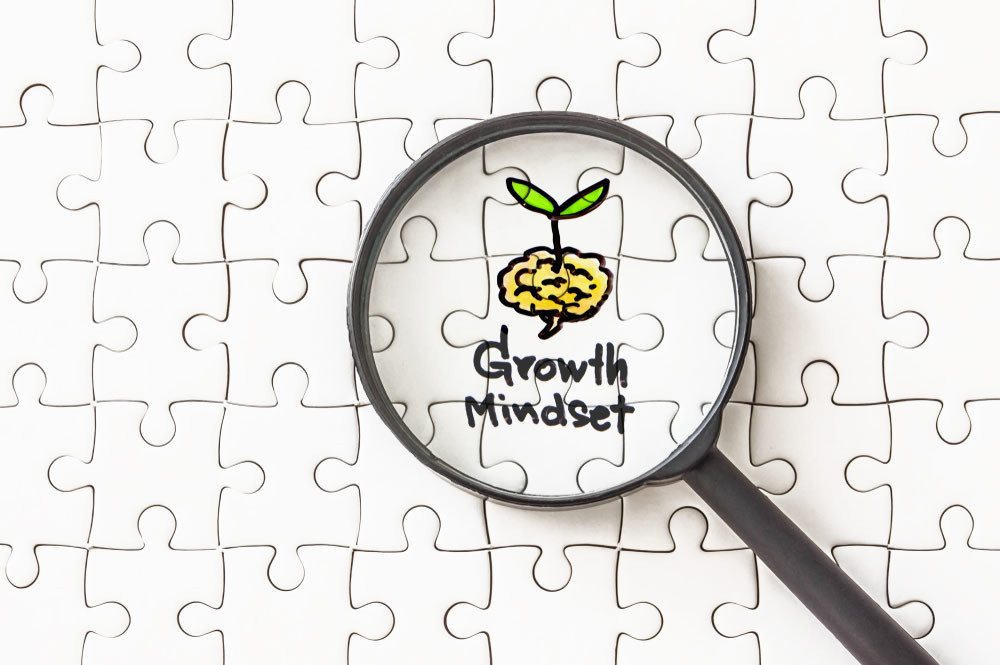 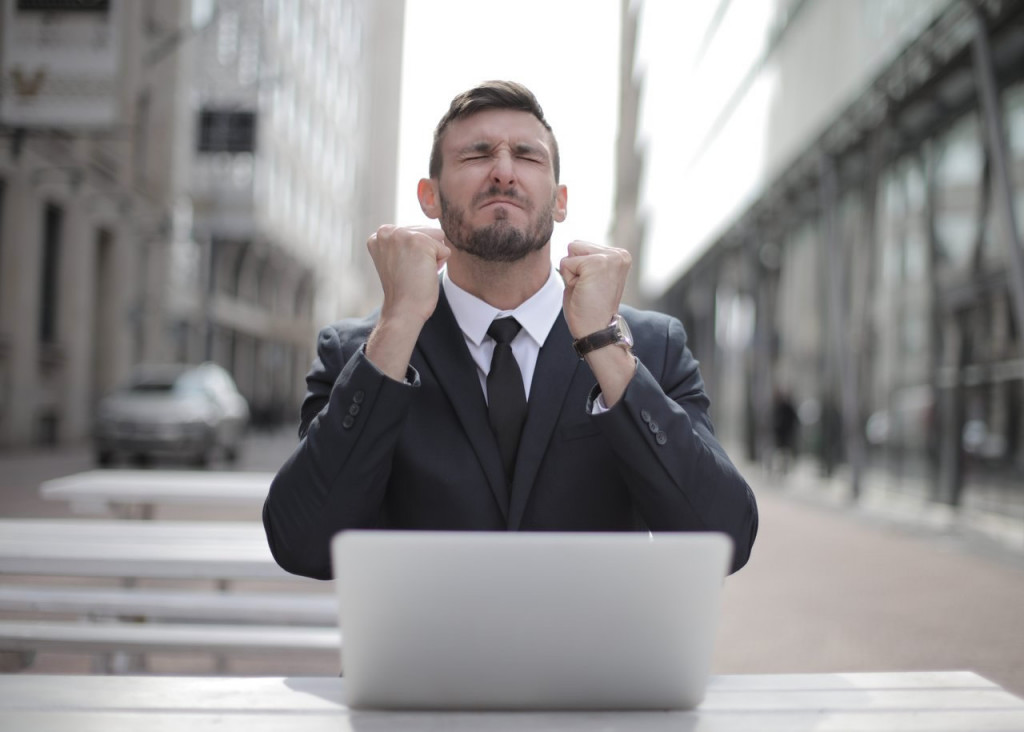 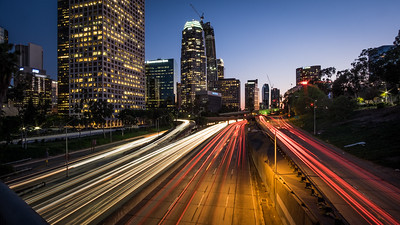 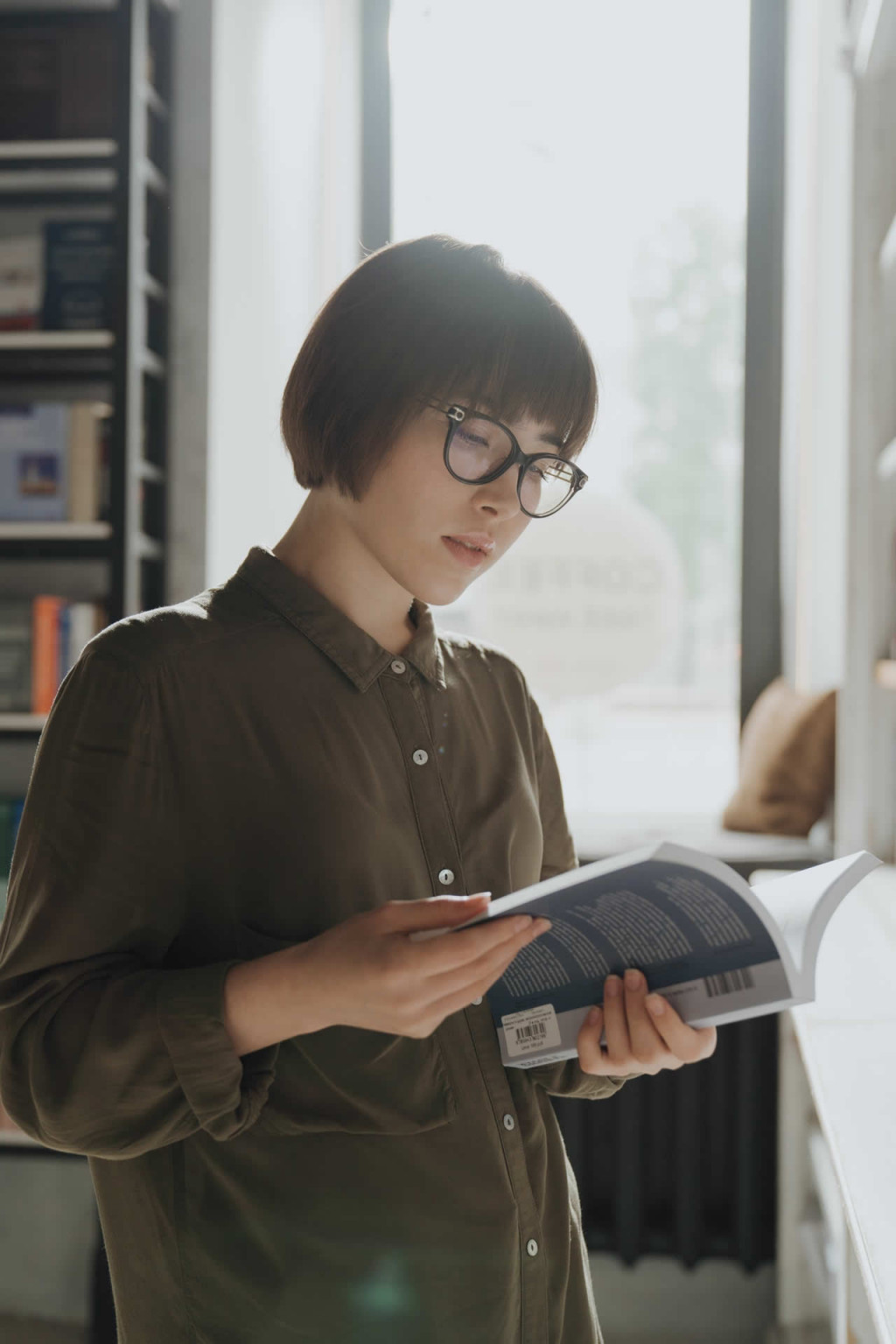