MLA's Procedure and It's Future 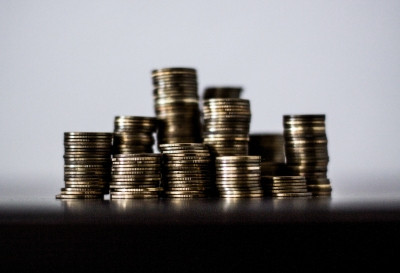 You may already know that the practice of MLA has been proven by Professor Henry Mintzberg at McGill University in Canada over a period of the last thirty years or so. Neither Peter F. Drucker nor Mintzberg used the term “MLA,” but it seems to me that's what both meant.

However, the term “MLA” came from Professor Joseph Maciariello at Claremont Graduate University in California after completing several years research on Drucker’s ideas and publishing his book, Drucker’s Lost Art of Management along with his co-author Karen Linkletter in 2011.

If you agree with Drucker, Professor Mintzberg and a growing number of academics and practitioners, management is a liberal art, and managerial decision-making should not be made solely, or even primarily by crunching and analyzing numbers to ensure profitability or any other worthwhile goal.

Procedures for MLA Analysis for Decision-Making

Professor Maciariello presented MLA as emphasized by Drucker as a philosophy that must include moral and ethical behavior along with being socially responsible.

However, a philosophy may need specific application procedures to achieve profitability and other important goals that a manager may be responsible for attaining.

Drucker didn't put his concepts for MLA into practice with a specific methodology, but he did suggest that they must include ethics, morality and social responsibility.
He also defined basic guidelines and requirements for application.

RELATED READING: Why Wisdom Is Essential for Management as a Liberal Art

He called the latter “The Four Essentials.” He combined MLA with a general analysis procedure which a manager could use to analyze complex situations dependent on quantitative analysis and the liberal arts to arrive at the most effective and efficient decisions in various situations and environments.

Together with Mintzberg’s work, the separate concepts of both result in a powerful methodology which truly support the title of Mintzberg’s best-selling book Managers, not MBAs which argues that the MBA degree does not produce what it claims and that in reality “Management is above all, a practice where art, science and craft meet.”

The four essentials were the basis of Drucker’s concept of MLA:

I think it significant that Professor Chen Chun Hua at Beijing University and according to Fortune Magazine the 10th most influential businesswoman in China found “Heroic Leaders” at the most successful companies she investigated in China.

Heroic leaders by this definition means in part that the company’s mission, their subordinates’ performance and the wellbeing of these subordinates came first, before the leader’s own welfare or self-interest.

Drucker’s four essentials should be practiced before, during and after the initiation of the process in making and implementing a decision made based on MLA.

A practitioner prepares for MLA decision-making through the four essentials over time and improves his ability in each essential during practice and implementation of his or her managerial decisions.

The MLA analysis framework for MLA decisions is found in Drucker’s book, The Practice of Management, in five steps:

Drucker stopped here. One could say that much of his life work involved “managing for results” or implementation. However, here we have Mintzberg’s application of MLA in his programs to assist us.

He organized his classes of executives into teams to solve complex management issues in each of five partner countries. But in doing this he did things differently.

For example, in each partner country, the students were to approach the problem with a different attitude based on one of five “mind-sets.” These were:

Mintzberg found that when the mind was “set” and directed to approach the problem solution in a specifically defined way, different and unique alternative solutions would result.

The Concept of Mintzberg’s Shared Competencies

All Mintzberg’s students were and are practicing executives, not only college educated men and women but recent graduates with bachelor-level degrees who may or may not have had some business experience. Moreover, they come from different countries and different industries.

Consequently, the total experience of each student team was both extensive and broad. Therefore, the competency resulting from their previous high-level experience was significant individually.

By sharing these in a team as Mintzberg requires, the quality of the group solutions, decisions and implementations in his teams is noteworthy and partially due to their shared competencies.

I've found similar effectiveness with executive students at the California Institute of Advanced Management (CIAM) in California who were also frequently multicultural and from different countries.

During my five-year presidency, I required problem solutions by students teams in every course for problem-solving with corporations. I even insisted that online students join these teams and participate in this work and did such work in foreign countries though the Internet including the second largest corporation in Mexico.

These procedures have been largely continued by President Jennie Ta, my successor. Clearly Mintzberg’s shared competencies is a winning element for applying MLA whenever possible.

The work done by Drucker, Mintzberg, Minglo Shao, Joseph Maciariello and others continues. We are still just at the beginning of a major management revolution with the idea of MLA.

*Adapted and syndicated from a forthcoming book by Francisco Suarez and William Cohen PETER DRUCKER’S MOST IMPORTANT NEW REALITY: MLA Methodology and Its Practice

Other Sources
A Class with Drucker by William A. Cohen (AMACOM, 2008)

Consulting Drucker: Principles and Lessons by William A. Cohen (LID, 2018)

Drucker on Leadership by William A. Cohen (Jossey Bass, 2009)

Heroic Leadership: Leading with Integrity and Honor by William A. Cohen (Jossey Bass, 2010)

The Stuff of Heroes: The Eight Universal Laws of Leadership by William A. Cohen (Longstreet Press, 1998) 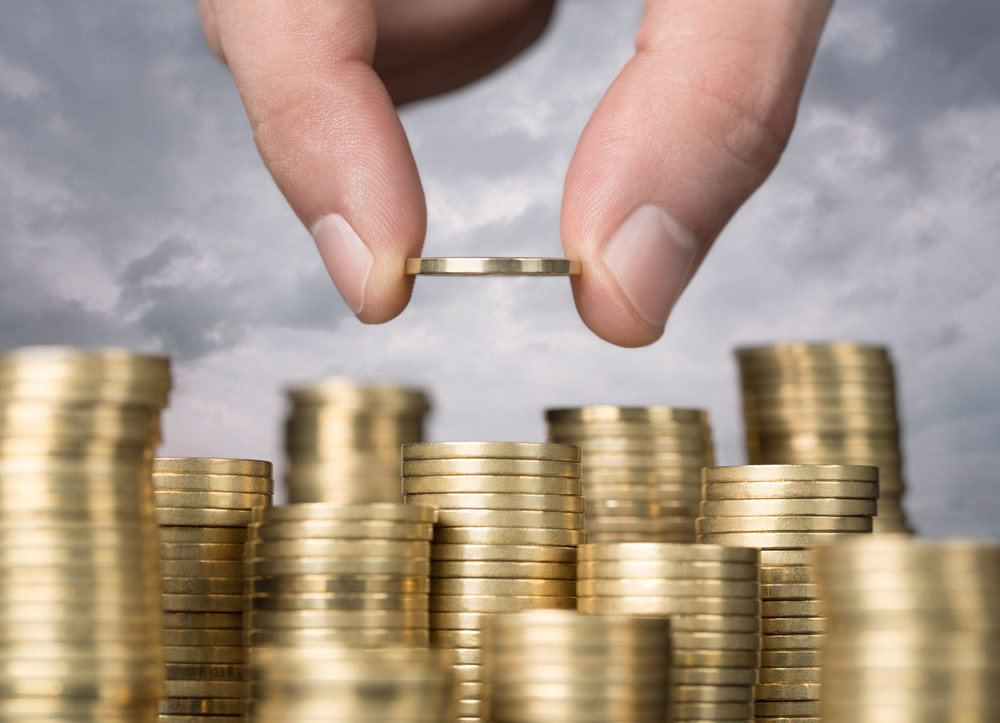 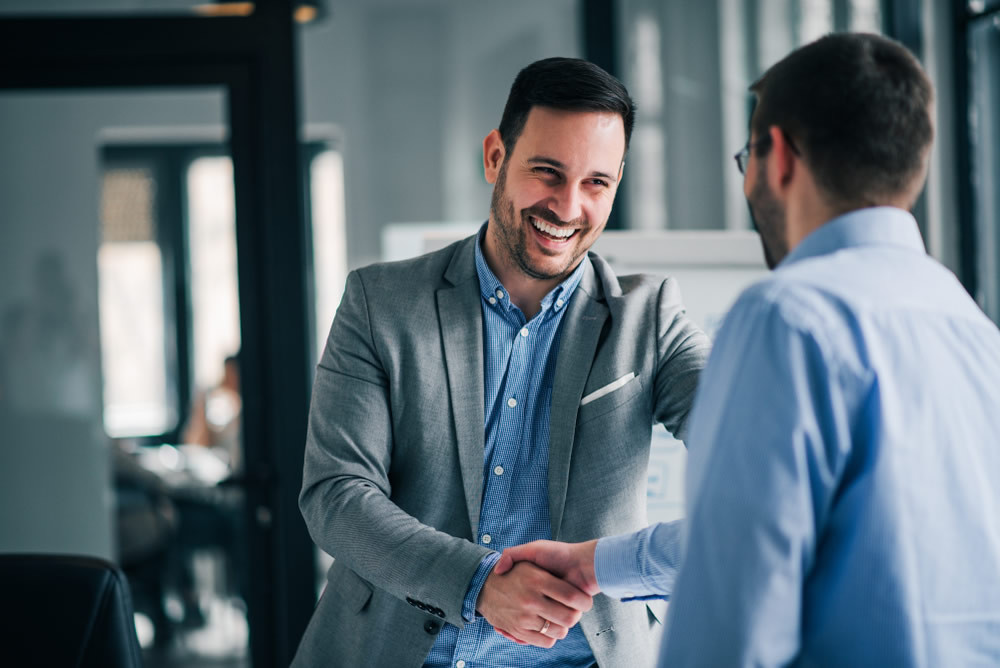