How Abandonment Can Build a Successful Company 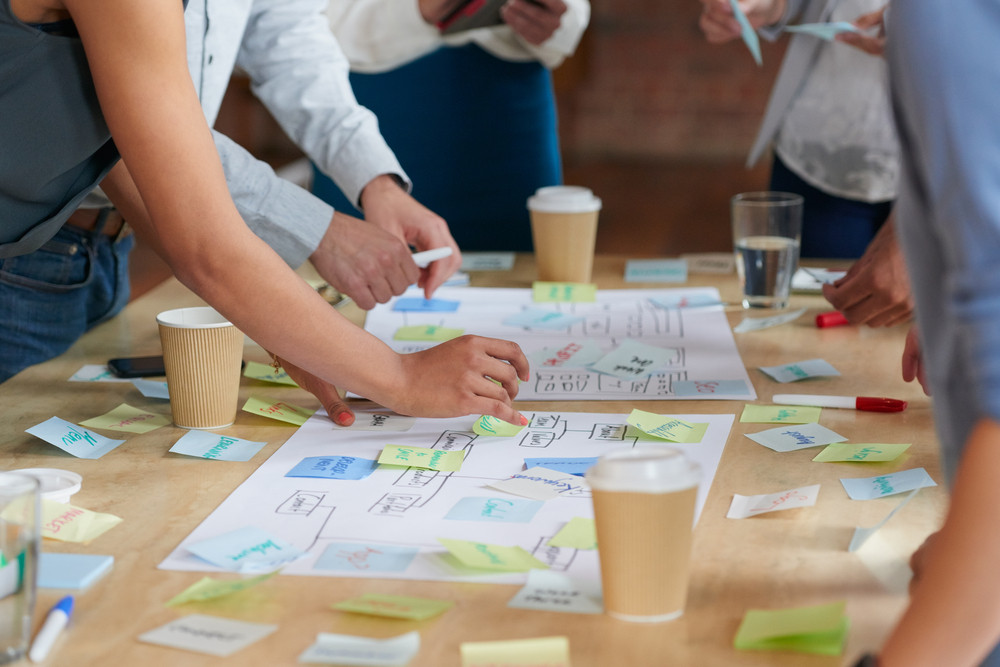 Management guru Peter F. Drucker wrote extensively about the concept of abandonment. It’s a concept that instinctively makes a lot of sense, and one many successful, profitable companies adhere to regularly.

The idea is simple: Abandonment of unproductive and obsolete products, services or even ways of performing tasks is the only real way to practice successful cost-cutting and being able to achieve more with less.

When a company practices abandonment, Drucker said, it can concentrate on areas that provide positive results.

Indeed, he noted, abandonment and concentration are opposite sides of the same coin. By abandoning unproductive and sidetracking activities, executives increase their effectiveness by having more time to concentrate on result areas.

Every organization has to cleanse itself of the products, services and ventures that absorb resources but don’t add any value to the company. They prevent the company from concentrating on more promising result areas.

This insight is easy to understand but difficult to execute. It takes a lot of practice, but eventually it clicks. The trick is to concentrate.

Concentration is the key to economic results. Drucker said: "Managers must concentrate their efforts on the smallest number of products, product lines, services, customers, markets, distributive channels, end uses and the like that produce the bulk of the revenues."

Yet no other principle of effectiveness is violated as constantly today as the basic principle of concentration.

There are many examples in today’s marketplace: A number of universities and colleges moving into web-based degree-granting and certification programs are trying to be all things to all possible markets. If we agree with Drucker’s thinking, then these institutions inevitably will fail.

Rather, these colleges and universities should concentrate on a few well-defined niches where they have an established core competency and can provide superior customer value. They then can grow those niches via portals with a global reach.

Focusing resources on results is the best and most-effective cost control: Get rid of non-result areas and concentrate efforts on areas that can produce significant results.
Drucker said it best:

"Cost is always incurred—in intent at least—for the sake of a result…. What matters therefore isn't the absolute cost level but the ratio between efforts and their results… No matter how cheap or efficient an effort, it's a waste, rather than a cost, if it's devoid of results…

… Maximizing opportunities is therefore the principal road to a high effort/result ratio and with it to cost control and low costs."

One truly effective way to cut costs is to cut out an activity or program entirely. When the economy starts a downturn many companies inevitably resort to "hasty hatchet work." Drucker called this "amputation without diagnosis."

Efforts to reduce costs are rarely effective. There is little point in trying to do cheaply that which should not be done at all. A company’s productivity is maximized when it directs efforts and resources toward opportunities and results.

Put bluntly: Abandonment of low-yield programs and activities is the only sure-fire way to reduce costs and increase profitability.

Every company must be able to move scarce and expensive resources—especially first-rate people—from areas of low productivity and non-results to areas of opportunities for achievement and contribution. This requires the ability to stop doing what wastes resources.

Getting Started With Abandonment

Drucker offers us some sage advice on adopting abandonment. Savvy executives, he said, never start out thinking about what should be abandoned.

After they’ve decided what should be strengthened, then they should begin the process of deciding what should be abandoned. No nation or institution has infinite resources.

Resources must be freed—especially the best people—to work on the opportunity areas.

According to Drucker, every company must adhere to the following prescription to increase organizational productivity:

Abandonment in Its Different Forms

Drucker suggested companies develop abandonment policies that call for monthly meetings to discuss what to abandon and how to abandon them, from products to personnel policies.

"… Every book publisher knows that the bulk of its sales (some 60%) – and practically all of its profits – come from the "backlist," that is, from titles that have been out more than a year or two.

But no book publisher puts resources into selling the backlist. All the efforts are put into selling new titles.

A major publishing firm had tried for years to get its salespeople to sell the backlist without any success; but it also did not itself spend a penny on promoting it. Then one outside director asked: 'would we handle the backlist the way we do if we went into it now?'

And when the answer was a unanimous 'no,' she asked: 'What would we do now?'

As a result the firm reorganized itself into two separate units: one buying, editing, promoting and selling the new titles in the current year; one promoting the backlist.

If this is not practiced systematically, abandonment decisions always will be postponed indefinitely.

With all the talk today about "achieving more with less," it's strange how seldom the topic of abandonment enters the discussion.

The key to achieving more with less is to develop abandonment policies. 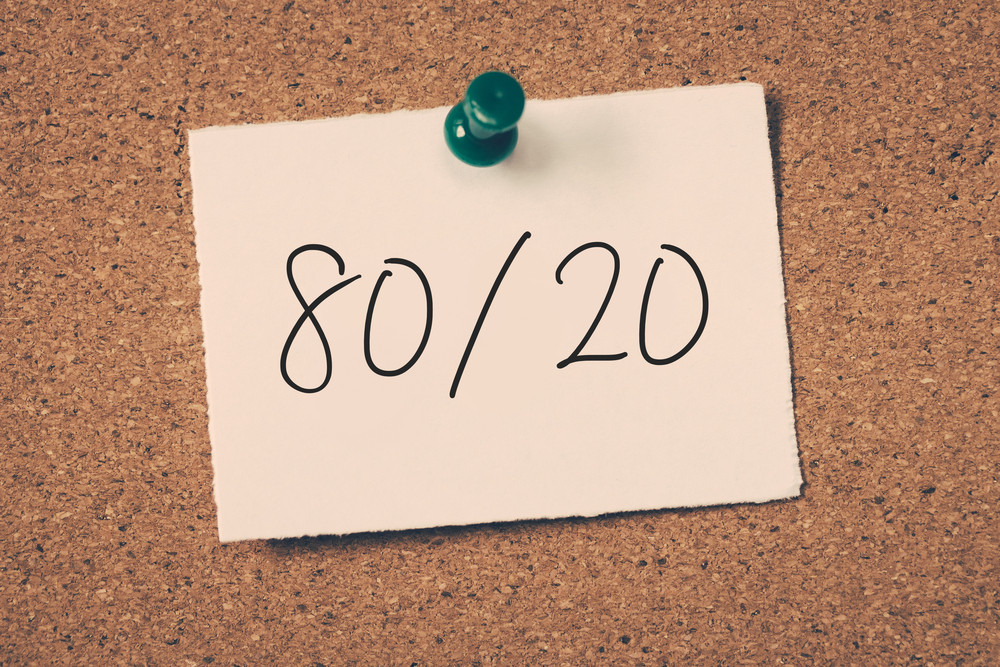