Defining Moments: Leadership and Learning How to “Be” 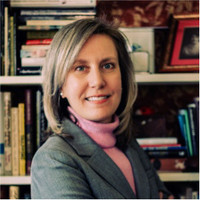 Mark Twain famously said, "The two most important days in your life are the day you are born and the day you find out why."

In the pursuit of transformational leader development, it's valuable to reflect on the specific point or moments in your life that illustrate the essence of who you aspire to be as a leader.

Some people recognize the “defining moments” of their leadership journey early in life. Frances Hesselbein is one of them. Her guiding philosophy is:

Frances learned "how to be" at the tender age of seven in her beloved grandmother’s living room.

Other people have their leadership identity discovery later in life. I was one of them.

Mine came in 2012, when I was invited to serve as a mentor at the Hesselbein Global Summit at Frances' alma mater, the University of Pittsburgh. I had just listened to a session about life stories and I was thinking a lot about my father. After a short break it was time for my plenary on multigenerational leadership.

My remarks went smoothly, and then it was time to take questions from the audience. Most were routine and easily answered, until one young woman threw me a curve ball.

She said, "I'm sitting here surrounded by all these accomplished leaders who have done things like started their own non-profits, written books or touched hundreds of people. I haven’t done anything. I don’t feel worthy to be here. How do you know if you're a good enough leader?"

My “Learning How to Be” Moment

A story that had surfaced in my memory just an hour before the student raised the question came pouring out:

I was raised in a small New England town, and had what could be described as an idyllic childhood. It wasn't until high school that I became aware that my family was relatively poor. Although neither of my parents attended college—in fact, my father was a high school dropout—education was highly valued in my house. So was following your passion.

My dad would often say, "I don’t care if you grow up to be a trash collector, but you'd better be the best damn trash collector the world has ever seen." I got the message loud and clear.

I was fortunate to be accepted to a competitive college in the same city where my parents both worked, and this is where I became even more self-conscious about my family's socio-economic status.

I was the only person in my friend group that was a first-generation student. There were so many things I didn't know about, and was too afraid to ask. For the first time I couldn’t rely on my parents for answers—college was a foreign land to them as well.

My friends were the offspring of highly educated professionals, doctors, lawyers etc. My father was a bus driver with a 9th grade education. For reasons I can’t rationally explain, this was a huge source of shame.

For years I would avoid the subject of what my parents did for a living, because I was too embarrassed to say my father drove a city bus. If I couldn’t dodge the question, I would just say he worked in transportation and quickly change the subject.

I routinely prayed that none of my classmates would accidentally get on my father's bus when he was driving a route near our school, or worse–that he would show up on campus for an unannounced visit in his bus driver uniform.

I suppose my fear was of being judged—that what I perceived as lack of ambition in my father's choice of occupation would somehow reflect on me.

It took 12 years and a defining moment to realize that my father's choices did reflect on me—just not in the way I had irrationally feared.

The morning of my father's funeral was sunny and crisp. A perfect October day. A large crowd gathered outside the church as our family car pulled up.

A young woman we had never seen before stood next to a distant relative. The young lady appeared to have Down syndrome. And because our relative was a special education teacher, we thought perhaps she was one of her students.

After the funeral mass, we proceeded to the cemetery for the final burial rites. As the priest concluded the last prayer, the funeral director appeared directly in front of us with the young woman we saw earlier but didn’t know. "This is Karen," she said, "and she would like to say a few words." Karen unfolded a piece of paper and began to read:

"Mr. Ryan was my bus driver. He was the greatest man in the whole world. Every day he drives me to my job at Burger King. I’ve been there for five years. He smiles at me and tells me to have a great day. He gives me hugs. He tells me I do a great job. He made me happy. I'm sorry if I'm crying but my heart is sad. I just want to say to his family thank you."

Answering the student's question about being "good enough," I realized this story comprised my own defining moment:

It doesn’t matter what your title or occupation is. If you can make a positive impact on one other person, that's leadership.

The years of shame for all the things I thought my father hadn't done were replaced with gratitude for the lessons he provided through his steadfast example: Treat all people with dignity and respect. Service over self. Be the best damn bus driver or teacher or whatever the world has ever seen.

My father was a great leader. My only regret is that I didn't come to this realization while he was still alive.

Today I use this defining moment narrative as a touchstone to guide my own leadership behaviors, regardless of what capacity I’m serving in. It serves as an enduring illustration of who I aspire to BE. I keep a copy of Karen’s letter in a frame on my desk, and periodically reflect on my behavior to ensure I am staying true to the vision.

Reflection is an essential ingredient in leader development, but it’s also the most often shortchanged in favor of preparing for and taking on new challenges.

Without making time for deliberate reflection, we miss out on fully making sense of where we’ve been to propel us to new levels of capacity. Discovering at least one moment in time that illustrates who you are at your core is an essential building block in this leadership journey.

Questions to Help Guide Your Reflection 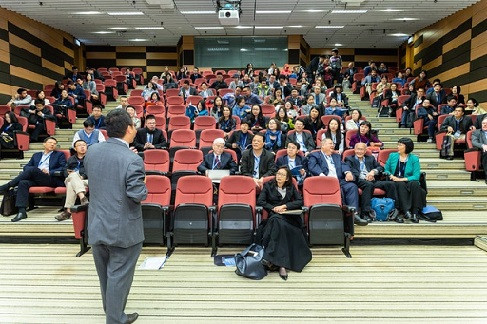 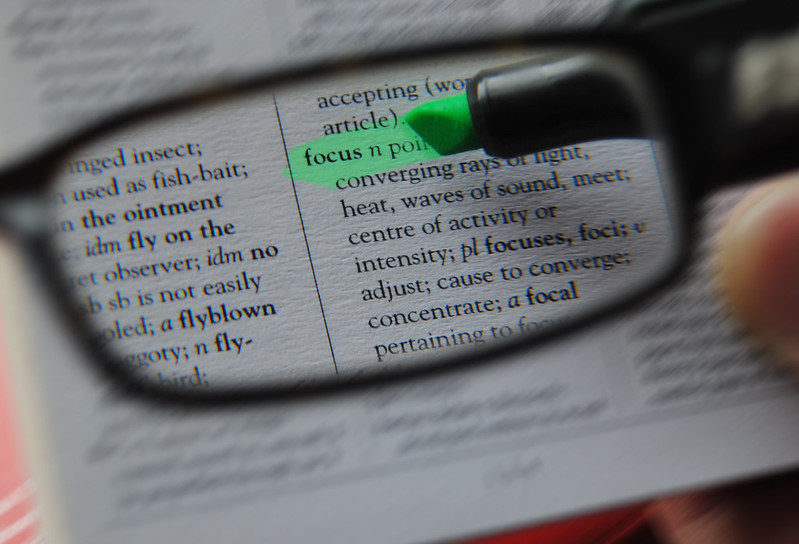 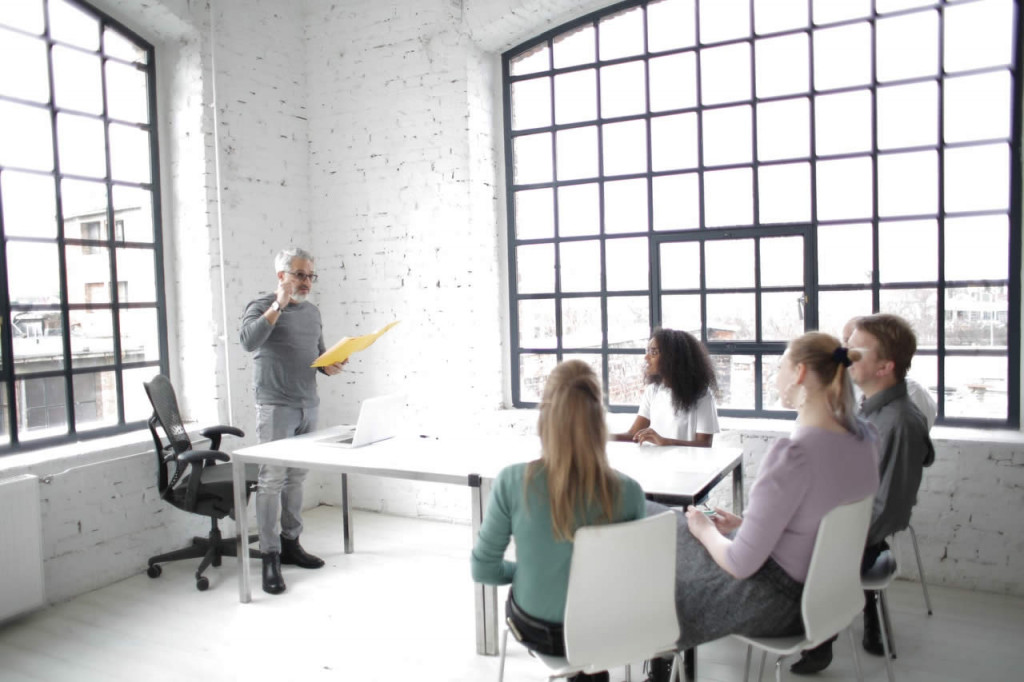 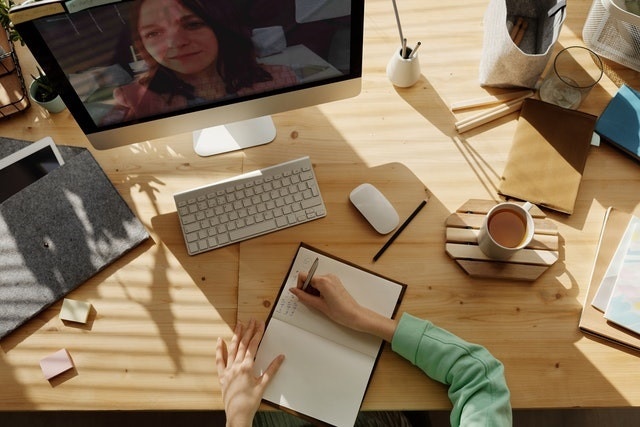