Maximizing Opportunity (Not Profits) Is the Name of the Game

Learning is thinking with other people's ideas. The trick is to associate, adapt, magnify, substitute and rearrange. 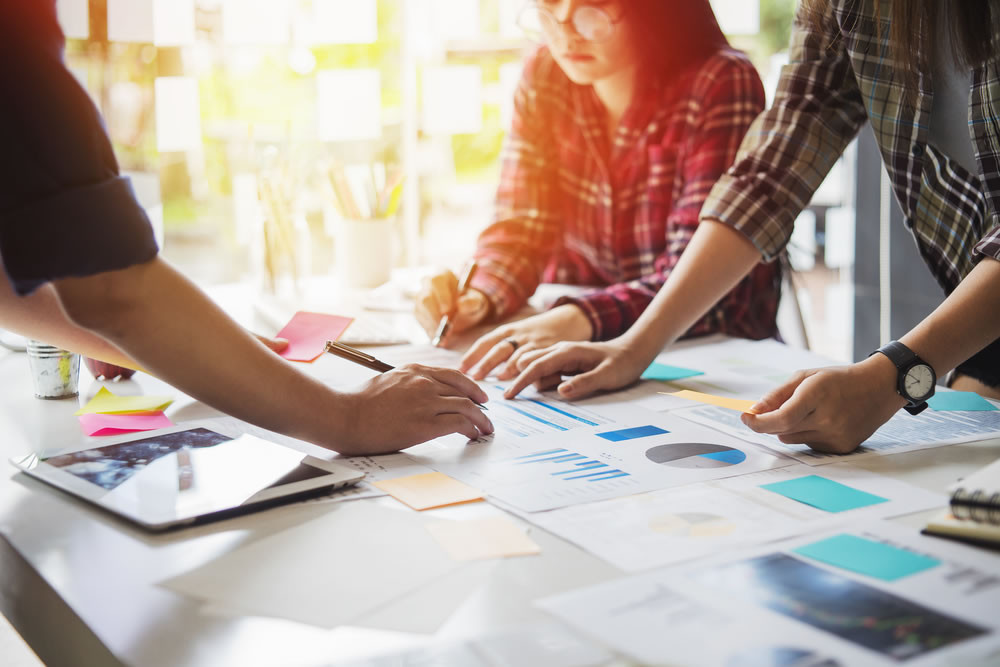 In most firms, market strategy tends to be intuitive based upon traditional patterns of behavior, which have proven successful in the past.

In growth industries, or in a rapidly changing business environment, this kind of status-quo strategy inevitably leads to loss of market position, vanishing profits and worse.

Eric Hoffer, the longshoreman turned philosopher, once wrote, "In times of change, learners inherit the earth; while the learned find themselves beautifully equipped to deal with a world that no longer exists."

This article discusses why successful market strategies are based on market segmentation and concentration of resources (i.e., to dominate you have to concentrate on the fewest number of high-yield activities to achieve continuous and healthy growth).

Further, it illustrates when a market doubles or triples in size, the market inevitably splinters into clearly defined niches or segments. These niches typically want, need, value, expect and are willing to pay for a customized product or set of services.

If the market leader does not respond to clearly emerging or firmly established new niches, rest assured newcomers and former second rate competitors will craft products and services that fit the needs of specific segments.

This enables competitors to gain a foothold in the marketplace and, in many instances, catapult themselves into a leadership position by "hitting the market leader where they ain't." This avoids a frontal attack on a dominant market leader, which tend not to be successful in the long run.

Again and again, established, entrenched market leaders enable newcomers and formidable rivals to take over their market because they neglect new market segments.

Competitors always want to gain market share from the market leader. Smart market leaders realize they must craft and execute "market fortification strategies" that, hopefully, enable them to defend their existing market position.

Conversely, small fry competitors should always be on the lookout for new segments neglected by the market leader. There are riches in niches. Why do leading businesses end up losing their leadership position?

The answer is always the same. Arrogance, laziness and false superiority are the chief culprits. In essence, entrenched bad habits seem to repeat themselves over and over again which results in loss of leadership and loss of market.

By being "a first mover" with respect to serving a profitable neglected market niche, newcomers can secure a beachhead, which can lead to displacing the established market leader.

For years, ADP virtually "owned" the computerized payroll field. But decades ago they failed to identify, appraise, and react to two significant changes in their product/market environment – namely:

ADP focused its efforts on large organizations–the high-usage segment. Indeed, this was (and still is) the high profit part of the market.

ADP, at the time, refused to recognize "that the nation's 6 million small companies–those with fewer than 20 employees, add up to one big market," reported Bloomberg Business Week magazine.

Concentration on the high-profit segment of the market is called "market creaming." Developing different products or services for different market segments is called "differentiated marketing."

So "market creaming" and failure to practice "differentiated marketing" made ADP vulnerable to attack.

PAYCHEX and others identified ADP's two vulnerabilities and reacted by designing and selling a set of services to the low-usage group. These companies did not compete directly with ADP. Instead, they provided small user groups with what they needed and valued.

As the smaller company grows larger, thought Tom Golisano, it would be likely that PAYCHEX would develop payroll services that satisfied new needs. And he was right.

Subsequently, Golisano became a multi-billionaire by successfully applying "creative imitation." He simply satisfied the demand that already existed but was not being satisfied by the market leader.

What should've been ADP's response? They could've easily launched a small business service to satisfy the needs of smaller customers.

That certainly would have (at the time) taken away important sales from newcomer competitors. (In future issues, we will discuss specific strategies for defending existing market positions).

This is a very powerful insight. IQPC, a major player in the conference and trade show business (and full disclosure: the parent-company of CLN), for example, is organized around industry segments and functions. IQPC has over 18 portals in some stage of development aligned with a given industry or function.

IQPC is constantly looking for how to exploit success. One of their strategic business units–SSON (Shared Services Online Network)–was the pioneer in this field and is considered the industry leader.

Initially, one major conference with separate tracks for different functions and organizations was sufficient. However, with growth comes market splintering.

This market has shaken out into very definable niches. Many of these niches now demand their own online collaborative community.

Simply put, IQPC is in the process of building dedicated portals to meet the specific needs of each major niche market.

Each of these specialty niches is likely to become separate, autonomous businesses. This provides major growth opportunities for dedicated individuals with the acquired competence and commitment to manage their own autonomous business.

The opposite of growth is not no growth; it's decay. Systematically exploiting successes is a high probability route to long-term growth, profitability and career ladder opportunities.

The point is, markets always splinter. Organizations must be proactive in looking for niches within the markets they already serve in order to exploit success.

Simple? Yes. But unless it's part of an executive's thought process, new opportunities for growth via exploiting success remains only a good intention.

Indeed, looking for emerging new market niches should be a managed, organized activity. (In a future article, we discuss opportunity meetings as a new niche discovery tactic).

Peter F. Drucker taught us more than 60 years ago maximization of profit in business is a meaningless concept.

Most organizations that survive through thick and thin typically trade off short-term profits for long-term growth. In other words, only by investing in new opportunities that could become tomorrow's breadwinners will the organization have a chance for profitable continuity.

So, forget about the illusionary notion of profit maximization. Replace it with maximization of opportunities.

Maximization of opportunities, observed Drucker, is meaningful, "indeed a precise, definition of the entrepreneurial job" required of every executive charged with the responsibility of sustained growth and profits.

Well-trained executives continuously look for new market niches that can be exploited and grown by the organization.

Unfortunately, ill-trained/inexperienced executives or lazy ones, prefer to lose market position over time by "handing over" neglected market niches to competitors who will eventually threaten the organization's dominant market position.

Boiled down to its essentials, the reason for this (in many cases) is their refusal to trade off short-term profits for long-term growth.

Investing in emerging market segments/niches requires capital investment. And many executives labor under the false notion their job is to maximize profits not opportunities.

Further, the organization's performance-based pay reward system may also be a factor in neglecting emerging market segments. By trading off short-term profits for long-term growth, an individual's bonus pay could be impacted.

This is a complex issue with multiple answers depending on the particulars of the situation. In future articles, we will discuss performance-based pay with respect to business unit performance. 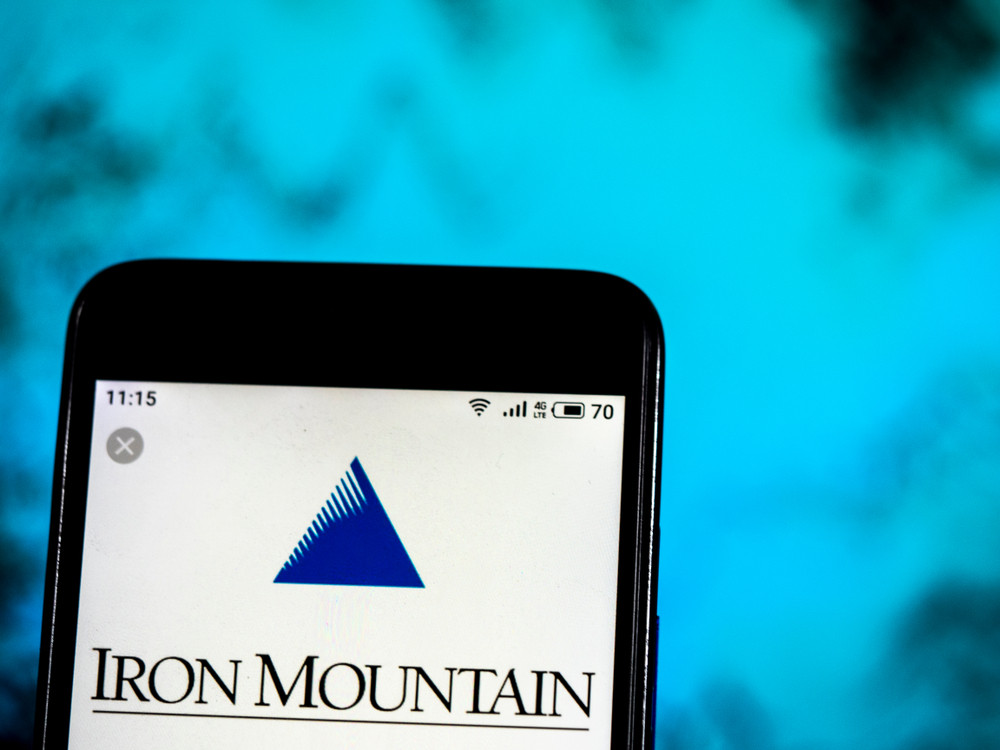 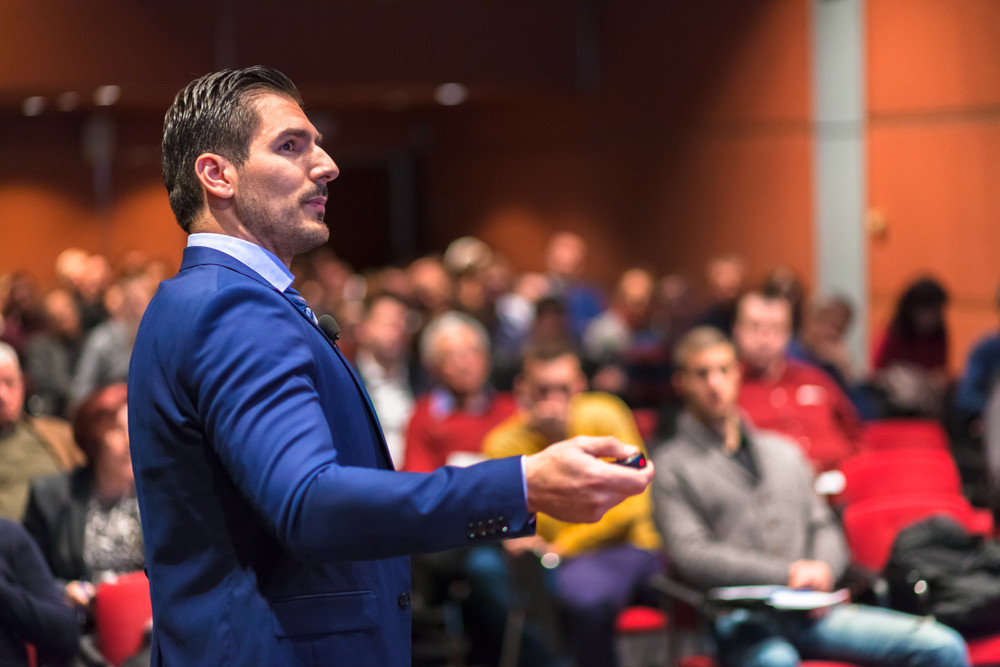 Is the Corporate University Too Old School?
2011-01-09
By Corporate Learning Network Editorial Staff 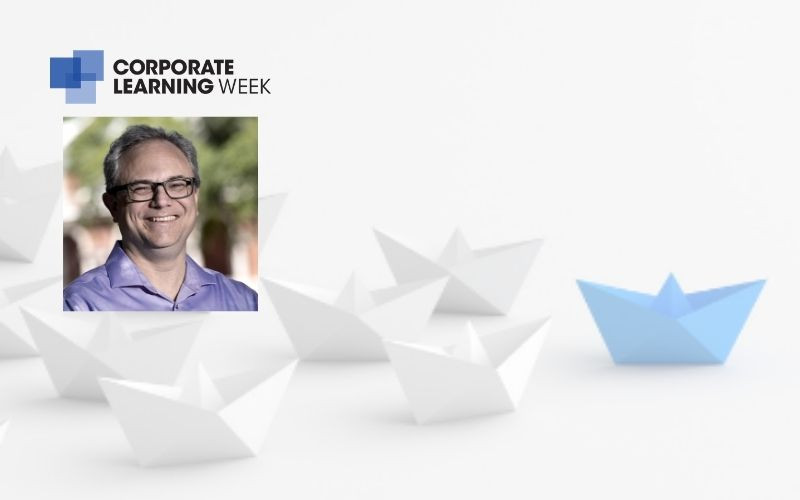 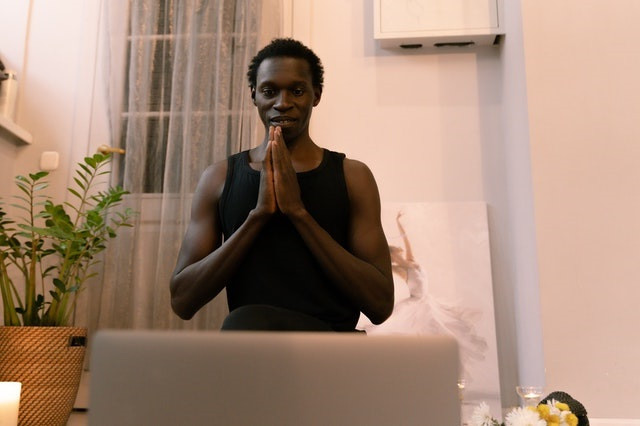 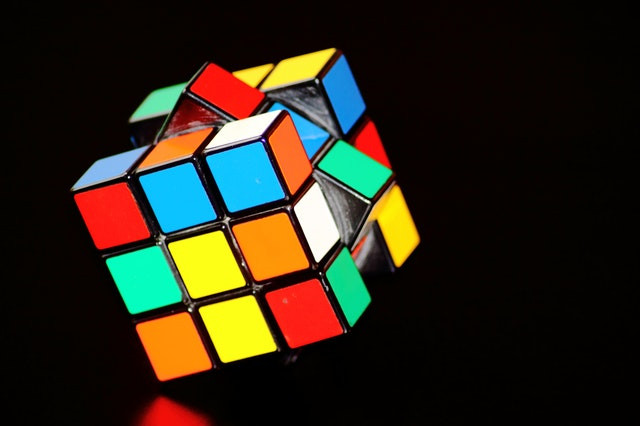 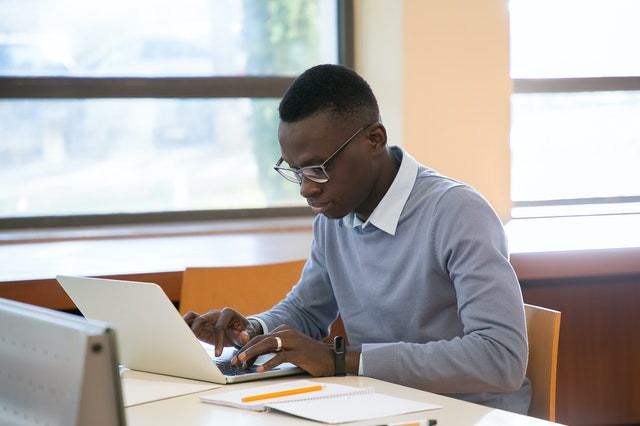 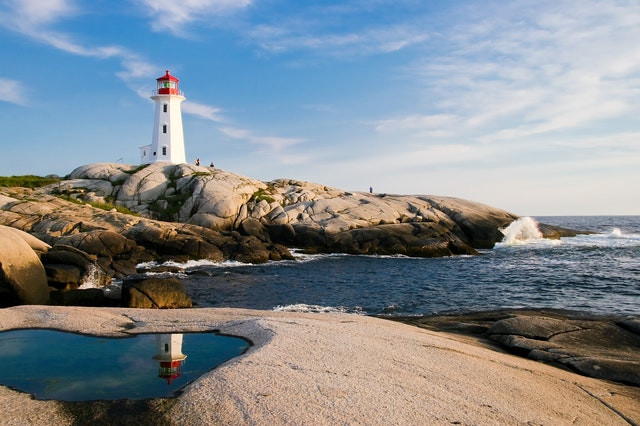 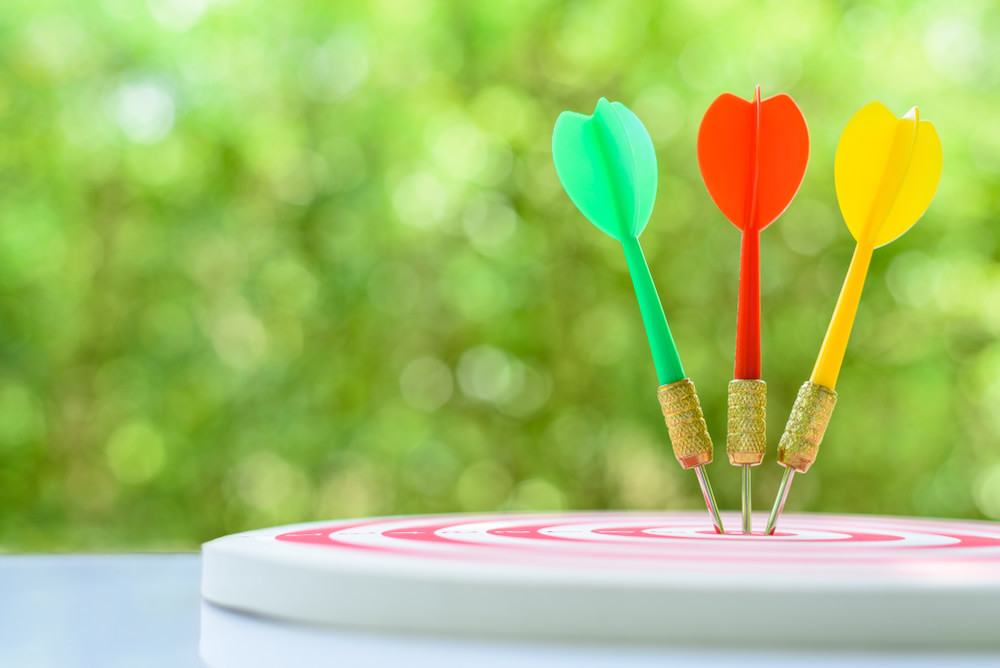 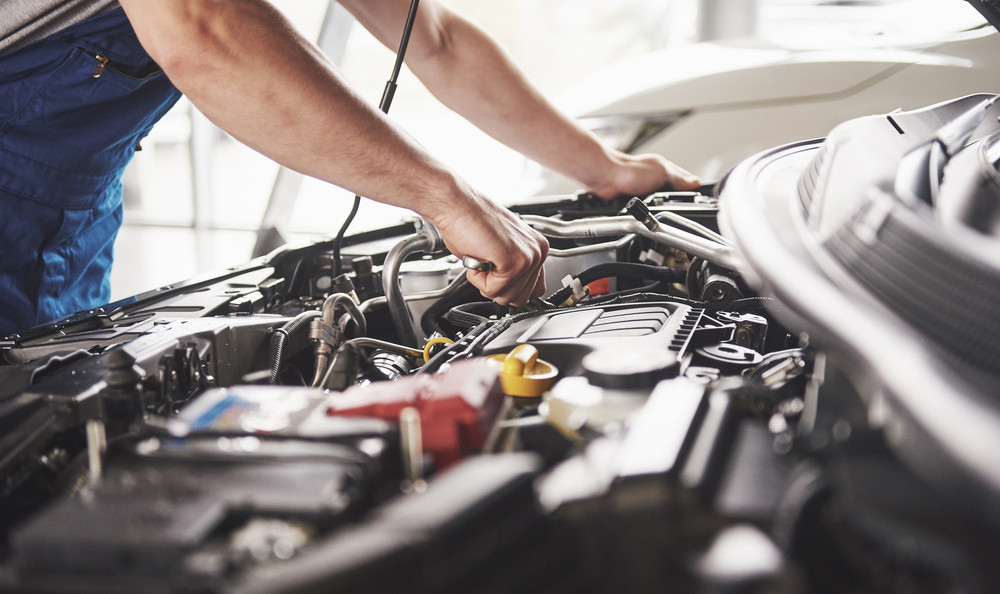 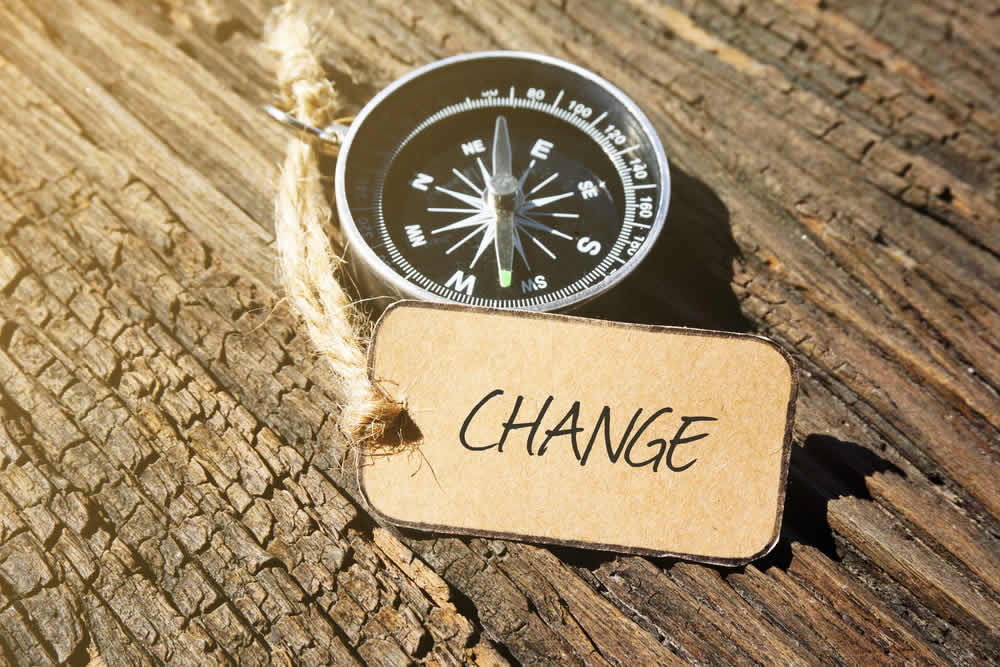 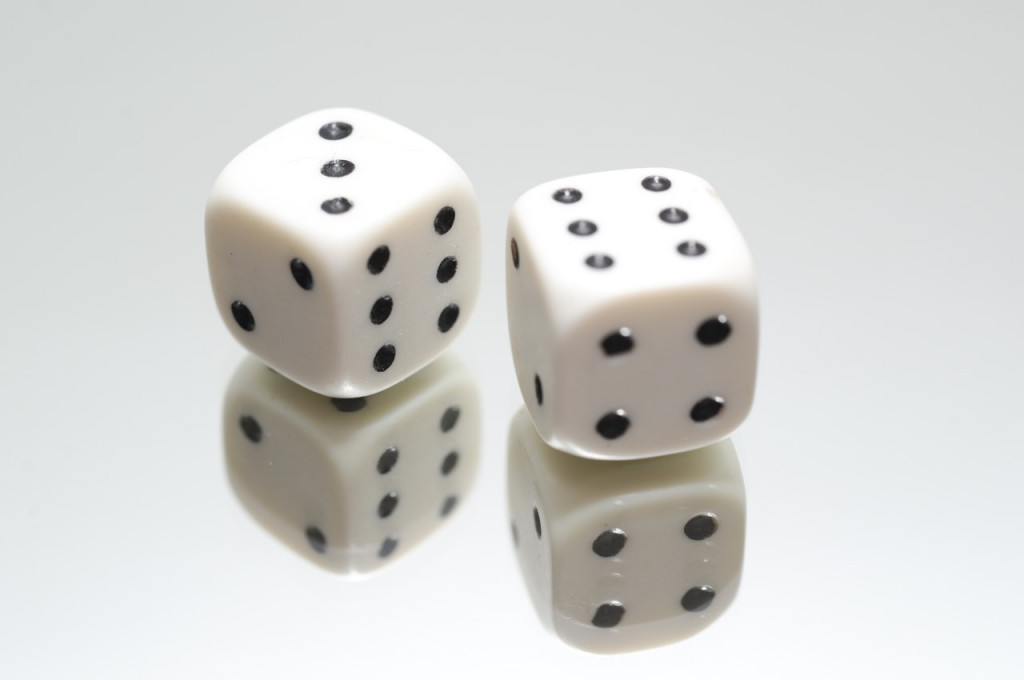 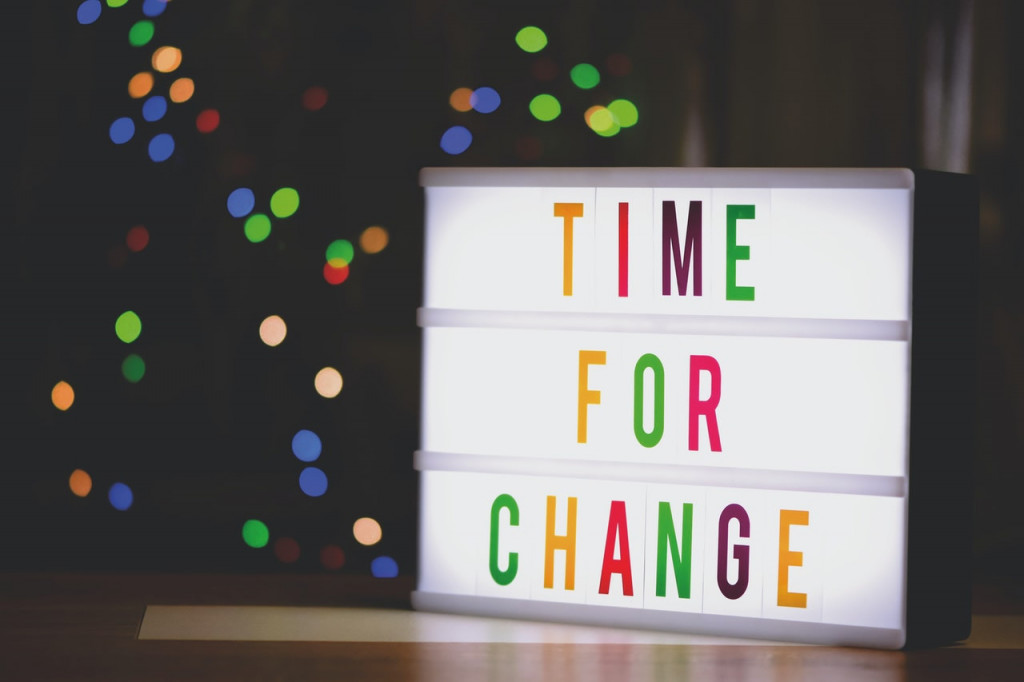 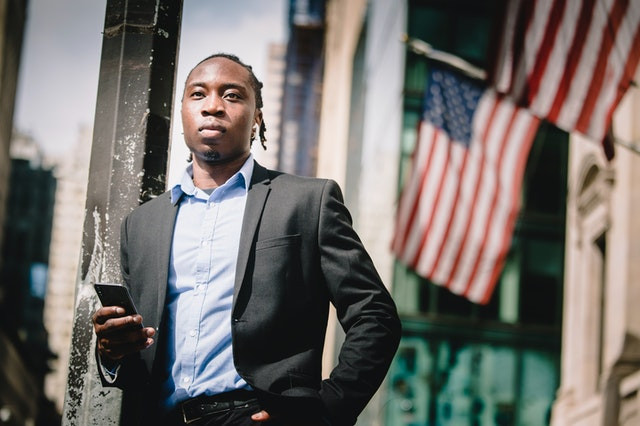 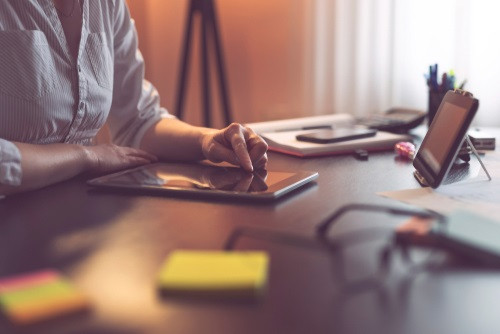