How Performance Management Can Help Build a Learning Culture 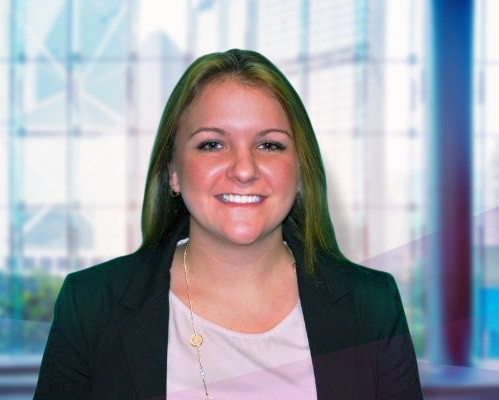 Rather it’s focused on the fair allocation of rewards at the end of the year. And that process can often demotivate employees.

The big question is… what should companies do instead?

In this interview, Rob Ollander-Krane, Head of Talent Planning and Performance at Gap Inc., gives us a glimpse into how they’re radically changing how they drive and motivate employees.

Their goal…build a learning culture where it’s okay to make a mistake, as long as you learn from it. Think Growth Mindset.

Q: Why did Gap Inc. shift their performance management process?

A: We changed our performance management (PM) process because we wanted PM to actually drive performance.

Waiting until the end of the year and having one performance conversation tied to compensation does not engage employees or drive performance.

And often employees go into year-end reviews not certain of how they did all year long.

We have our managers and their reports meet monthly for an informal discussion focused on performance. These conversations ensure that employees know how they're doing… what they're doing well… where they're getting stuck and what they might do differently next time.

And when you talk more often than once a year, the year-end conversation isn’t a surprise. At all.

Q: What was some of the new research at Gap Inc. used to build their new process?

A: I read Daniel Pink’s book Drive: The Surprising Truth About What Motivates Us and learned that what drives and motivates knowledge workers (people we pay for their ideas and creativity) is very different than how you motivate people you pay for their productivity.

Knowledge workers want three things: purposeful work, some autonomy in the way in which they go about achieving their goals and the ability to get better at their craft.

We adopted this concept as the foundation of our PM process. And through it, we've created a learning culture that isn’t only about achieving goals, but about learning quickly and getting better at what you do. Think rapid prototyping.

We knew we were onto something when an employee in China–where culturally you don't want to lose face or take risks–thanked us for letting him know it was ok to make a mistake as long as he learned from it and applied that learning to his work in the future.

Q: How did you help the organization embrace Growth Mindset?

A: Most people exhibit a Fixed Mindset–“I’m not a math person,” “I can’t play the violin.” What you’re saying is what you have innately–your intelligence and skills–are not changeable so you’re not going to put your energy towards building those capabilities.

With a Growth Mindset, if you put effort toward anything, you’ll get better. Maybe you won’t be a world athlete or virtuoso, but you can get better at anything you put your energy towards. If you try and fail, don’t get upset; discover the insight when you try again–like an athlete does.

We offered learning opportunities so employees could understand the concept of these mindsets both personally and professionally.

During some of the sessions, the personal stories of how a Fixed Mindset impacted them and their families brought tears to many eyes. And the professional stories  wereequally impactful.

One of our marketing teams discovered the “elephant in the room” and agreed in that moment that they’d try something new. And if it didn’t work, then they’d find out what went well and learn from that.

They went on to roll out new programs and were  significantly more successful than before–and the world didn’t fall apart. 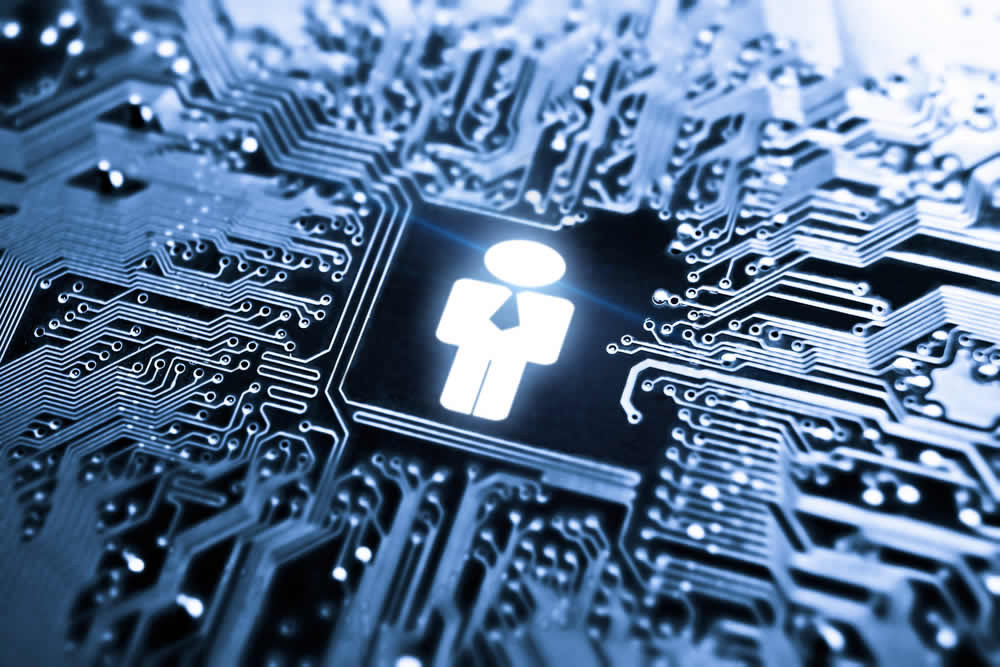 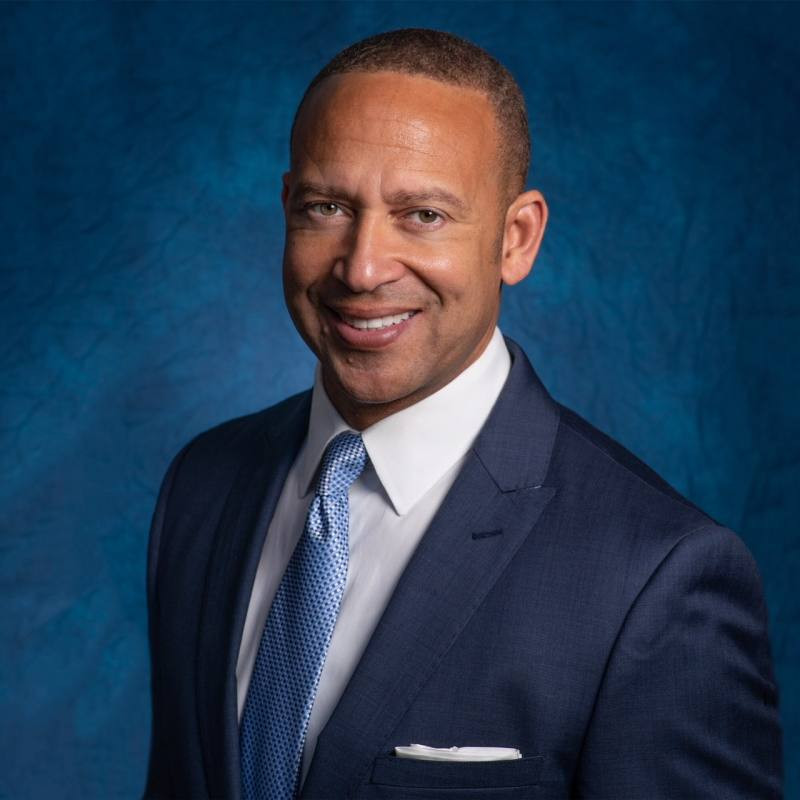 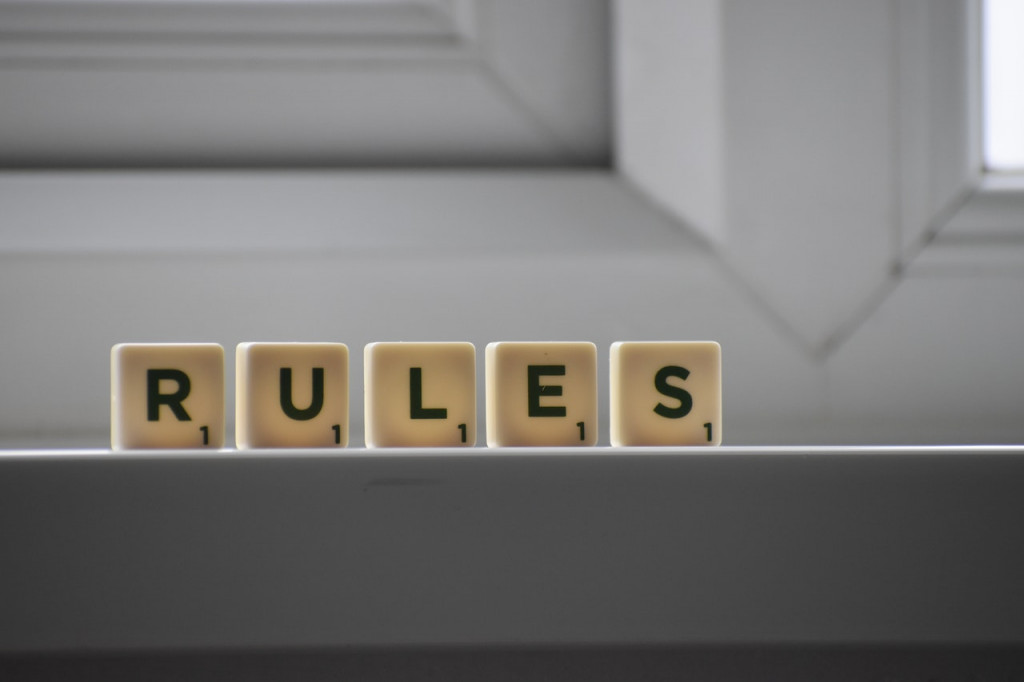 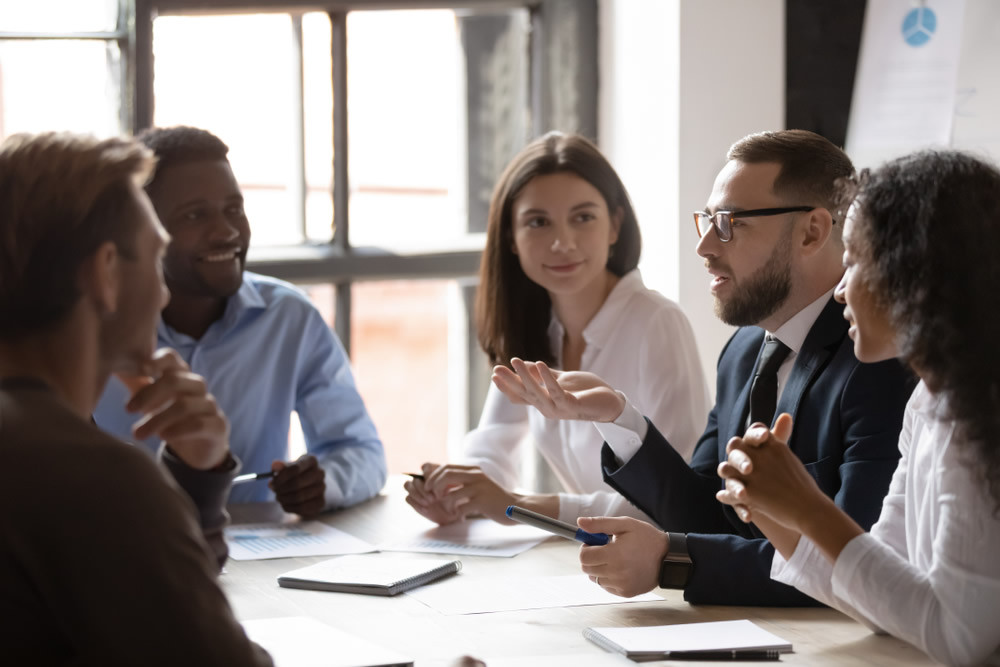