An Introduction to Drucker's Performance Measurement and Control System

The purpose of this article is to provide a basic understanding of performance measurement and control systems as a tool for defining, measuring and tracking mission-critical performance metrics.

In subsequent articles we will discuss the many problems associated with determining what to measure and how to measure it.

Further, we will discuss different kinds of measurements (e.g., output versus outcome).

Additionally, we will illustrate how to organize the feedback from results to activities, that is, how to do a systematic review and continuously revise objectives, roles, priorities and allocation of resources based on actual results.

This article provides you with a highly oversimplified example. We have made every attempt, at times at the price of rigor, to avoid "pulling any rabbits out of the hat."

Performance measurement and control systems is a hot topic these days—in the business press, books, government agencies and the world of management.

Whether you're managing a call center, spearheading a Lean Six Sigma project, or attempting to repeal and replace The Affordable Care Act, you must master the interrelated concepts of a performance measurement and control system.

The Five Key Components of a Performance Measurement and Control System

There are many types of control systems. The basic underpinnings of Management by Objectives, as originally formulated by Peter F. Drucker, involve the application of these five components or steps.

As Drucker noted, management derives its importance from its two major tasks: Deciding what is to be done (for a nation, a business firm, or social service institution) and deciding how to do the job, while controlling its execution, and measuring its results.

A simple example explains the performance measurement and control process. Say, you want to lose weight.

First, you decide how much weight you want to lose. You are conservative. So you set your target level at three pounds per week.

What did you just do? You set a target level of performance for your weekly weight loss. This is the variable you want to both improve and control.

Most importantly, you have something measurable (i.e., weight). It's a performance indicator. You will need a weight loss process to obtain the measurable outcome you desire.

In short, you set a realistic expectation that is measurable. No fluff. You either lose weight or you don't.

You have to decide how you are going to continuously capture measuring information. What's your mechanism for doing this?

In this case is very easy. You buy or use a scale. Joseph Juran called this a sensor. In short, you need a way to collect information on your performance. How else can you monitor or track if you are succeeding?

So far, you've done two steps—namely, set a realistic expectation that is measurable and figured out a way to continuously capture measuring information. Sounds pretty good. You agree?

Memorize your first two steps! It's easy now. But it gets harder as we progress.

The Third Step Is...

Develop your strategy and tactics for accomplishing your expected outcome, that is, losing three pounds per week.

A strategy can be defined as a what to do plan to accomplish the outcome you want to achieve (e.g., lose three pounds per week).

Your strategy would probably sound something like this: "I will exercise more and eat less." That's a "what to do" statement.

But this is vague and general. It’s meaningless in terms of action. It says nothing specific. At best, it can be called a good intention.

It tells you what you want to do. But—and this is a big but—it doesn't tell you how to do it.

So, you would probably want to get specific. The specifics are called your tactical plan.

Indeed, you may get very specific about your exercise regimen, that is, provide details as to the exact exercises you will perform. And you would probably choose a daily diet routine recommended by a host of experts.

So far so good? You now have your strategy and tactics to accomplish your desired outcome—three pounds per week. That's your goal.

OK! Proceed to the Fourth Step

Test your comprehension of this process. Assume you've adhered to your strategy and tactical plan. Seven days have passed.

What comes next? After the first week, you get a scale and record your weight.

Let's put this in more highfalutin terms. You want to monitor and track feedback from actual results. This is a fancy way to say: I will weigh myself using a scale every week.

You compare actual results to hoped-for results. And you are prepared to take corrective action if there is a deviation between actual and expected results.

Oh boy! You followed the strategic and tactical plan perfectly. But regrettably you shed only one pound.

Now, what do you do? What are your options?

Well, you could wait another week. That's a viable option. Or, you could change your strategy and your accompanying plan.

Or you could lower your target level or standard of performance. (That's pretty much what the Obama Administration did with respect to economic growth).

To change your strategy, you could change the number of days you exercise, the exercises you do, the time you spend exercising and the food you eat.

We can now introduce some interchangeable words for the standard/target level of performance/expectations—namely, desired outcome, predicted result, desired result and expected outcome. They all mean the same thing.

We began with five steps or basic functions vital to the control of any process. For starters, we introduced the concept of setting standards or target levels of performance.

Your target level of performance was to lose three pounds per week. This could be called your expectation, your desired outcome, your desired result and so on.

We indicated that it was important to select a measurable performance outcome—one that was capable of being captured with a measuring device (a scale in this case).

We proceeded to developing the strategy and tactics for losing weight.

Aha! Next, you were comparing "feedback from actual results."

That is, you were weighing yourself (using a scale) to compare actual weight loss to your quantified goal of losing three pounds per week.

We called this step "comparison of actual performance with targets." Finally, we discussed the general actions available when a major deviation between actual and predicted results occur.

You can lower your goal. Or you can change your strategy and tactics. Your choice.

We strongly advise that you memorize the five steps involved in performance measurement and control. If you memorize it, you'll see how it begins to become part of your thinking and improve your managerial performance.

This may seem simple. And it is. But it's hard as nails to execute.

Measurements define what we mean by performance. They must be correctly defined, analyzed, and tracked. What are the strategies and tactics that are going to be employed to attain the goals?

The Federal Reserve’s economic policies, for example, have not produced predicted results with respect to economic growth. They were expecting growth in the 3% range.

However, it now appears growth is harboring around 1.7%, if not lower.

So, what was the reaction of the Fed? It seems as though they've lowered the economic growth goals; not changed the strategies (i.e., economic policies to achieve predicted/needed results). Perhaps this will soon change.

Organized feedback from actual results must lead to systematic review and continuous revision of objectives, strategies, and tactics.

If the deviations between actual and predicted results are not acted upon, we can assume the people in charge have fixed mindsets. The fixed mindset does not learn; instead it seeks to continue what it’s already doing, that is, ignore feedback from actual results. 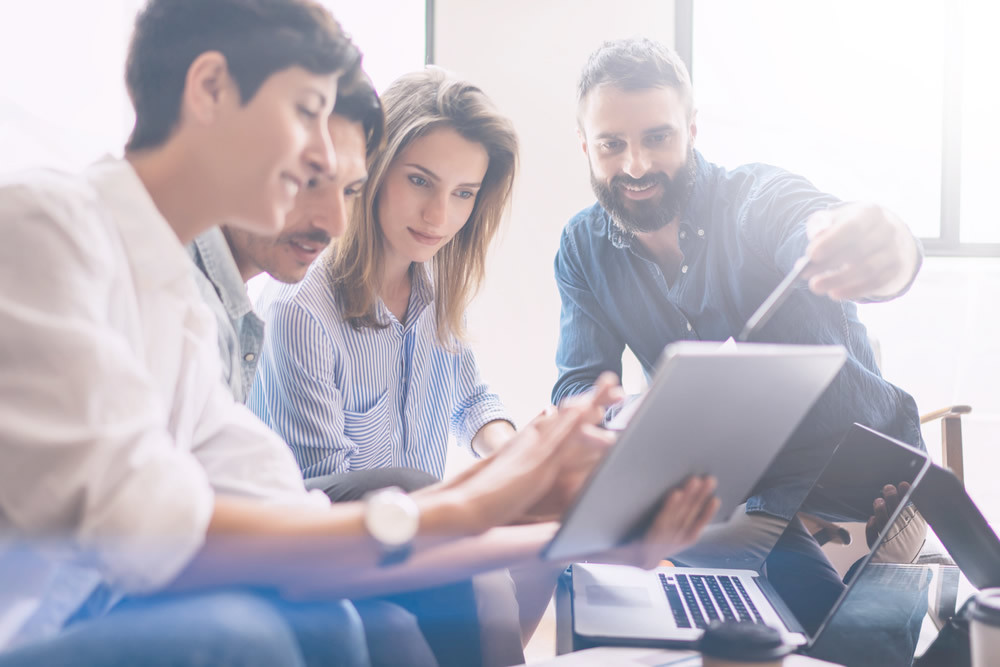 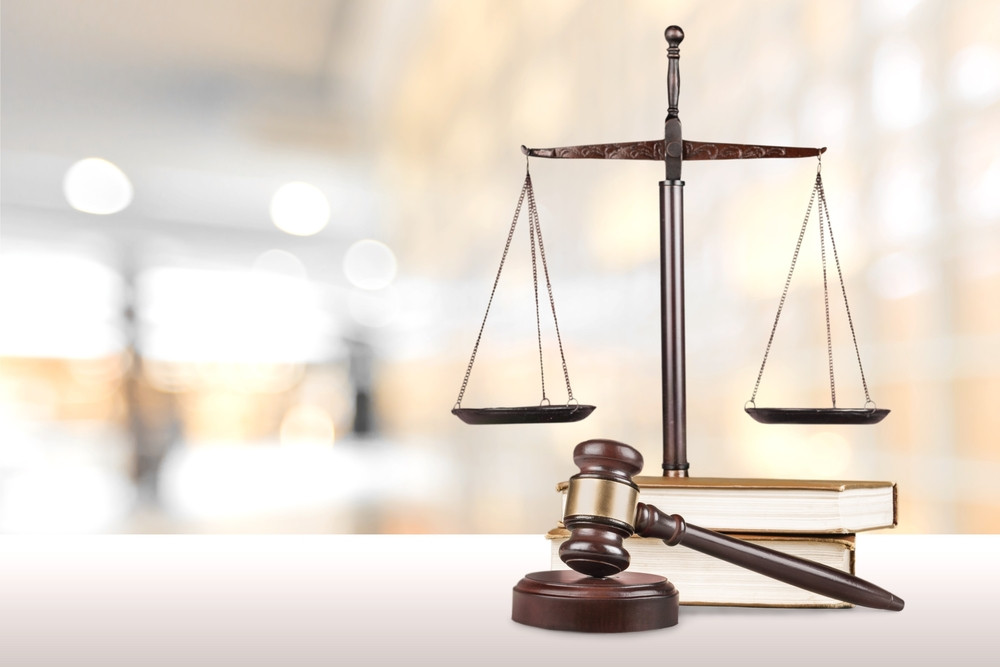 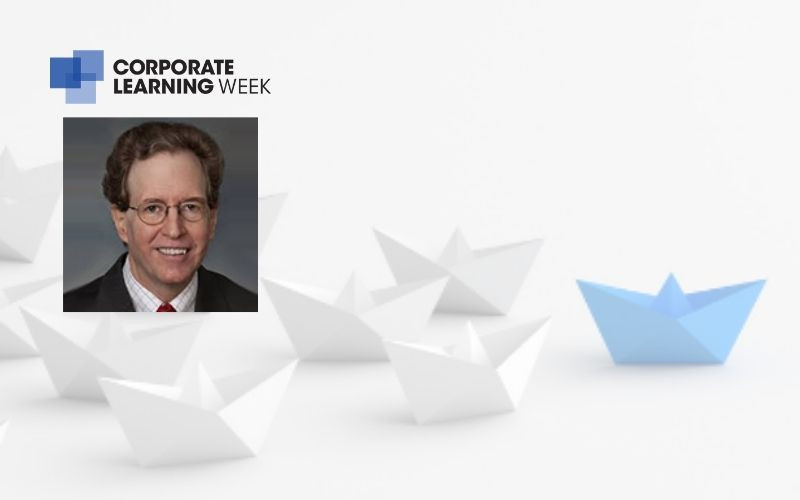