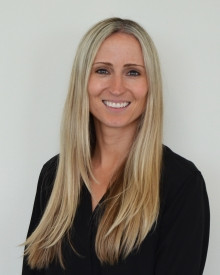 Mothers who showed the most academic promise in high school have the same leadership opportunities as fathers who performed the worst, according to a new peer-reviewed study by Jill Yavorsky with the University of North Carolina and Yue Qian with the University of British Columbia. That is, in their early-to-mid careers, mothers who got straight A’s end up overseeing a similar number of employees as men who got F’s.

To reach these conclusions, Yavorsky and Qian used a U.S. national survey that since 1979 has tracked a group of baby boomers born from 1957 through 1964. The two focused on the 5,000 or so participants for whom researchers obtained high school transcripts and then compared the data with their responses to career-focused surveys taken over an 11-year period from 1988 to 1998 – a period when most of them were in their 30s.

Overall, their results showed that men manage more employees than women regardless of their GPA. For participants without children, the leadership gap between men and women was fairly constant across GPA levels, with men managing about two to three workers more on average.

What was most interesting to Yavorksy and Qian is what they learned when they focused only on parents. Fathers with 4.0 GPAs reported overseeing an average of 19 people, compared with 10 for childless men with similar grades and about five for fathers with a 1.0 or less. In contrast, the best-performing mothers managed fewer than five people, compared with seven for childless women with top GPAs and three for mothers with the worst grades.

In other words, becoming a parent boosts leadership opportunities for men while diminishing them for women. Even attaining a college or advanced degree had the same effect, helping fathers but doing little for mothers. Other research reveals that men have a faster route to leadership positions across occupations, including in stereotypically feminine fields such as human resources and health care.

Recent economics research has highlighted “lost Einsteins” – the really smart students from poor families who never become inventors because they don’t receive the same advantages and support that even low-achieving kids from rich families do.

The same can be said for women, whose talents have long been underutilized by corporate America. Our research showed that even the most talented and brightest women experience diminished leadership prospects on account of gender-related barriers, especially if they became mothers.

But the problem isn’t motherhood or fatherhood per se. Past research has shown it’s more about how society views mothers and fathers and the associated stereotypes that contribute to gendered outcomes. For example, fathers could be getting more leadership opportunities because employers stereotype them as better fits for positions that emphasize authority, long work hours and travel. Mothers, on the other hand, may see fewer chances because employers falsely believe they are less committed or competent.

Employers could help overcome this problem by reviewing how they evaluate workers and adopting fairer promotion practices that are more likely to recognize women’s talent. More family-friendly policies such as paid leave and subsidized child care could also help.

Given the limits of our sample, Yavorksy and Qian do not know how their findings translate to younger groups, such as millennials. But given that progress toward equality in the workplace has slowed or even stalled on certain measures in recent decades, we believe it’s likely that the leadership prospects of academically gifted women haven’t improved much.

COVID-19 has harmed women’s employment and productivity more than men’s, particularly among parents because of a lack of child care support. We plan to conduct additional research to better understand how women’s leadership opportunities may have been affected by the pandemic. 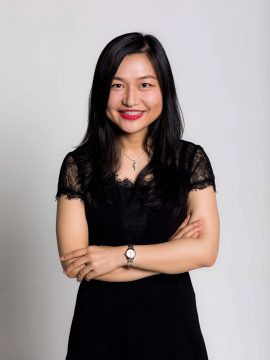 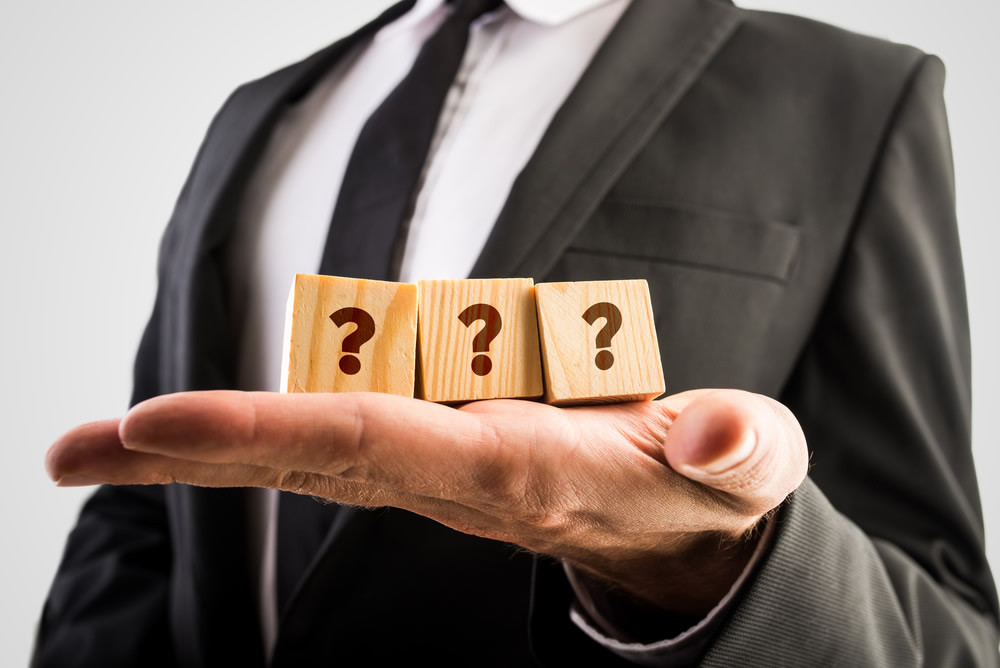 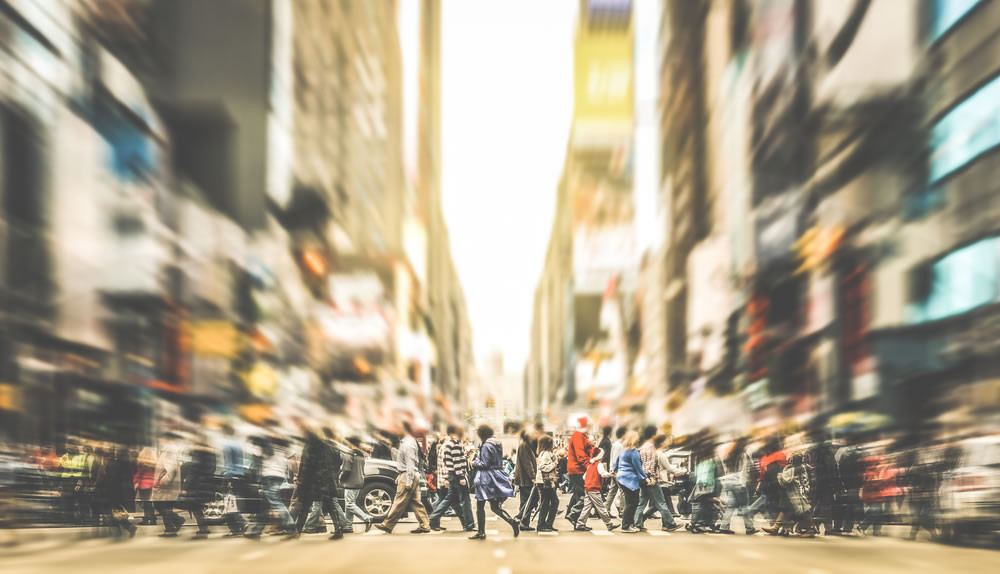 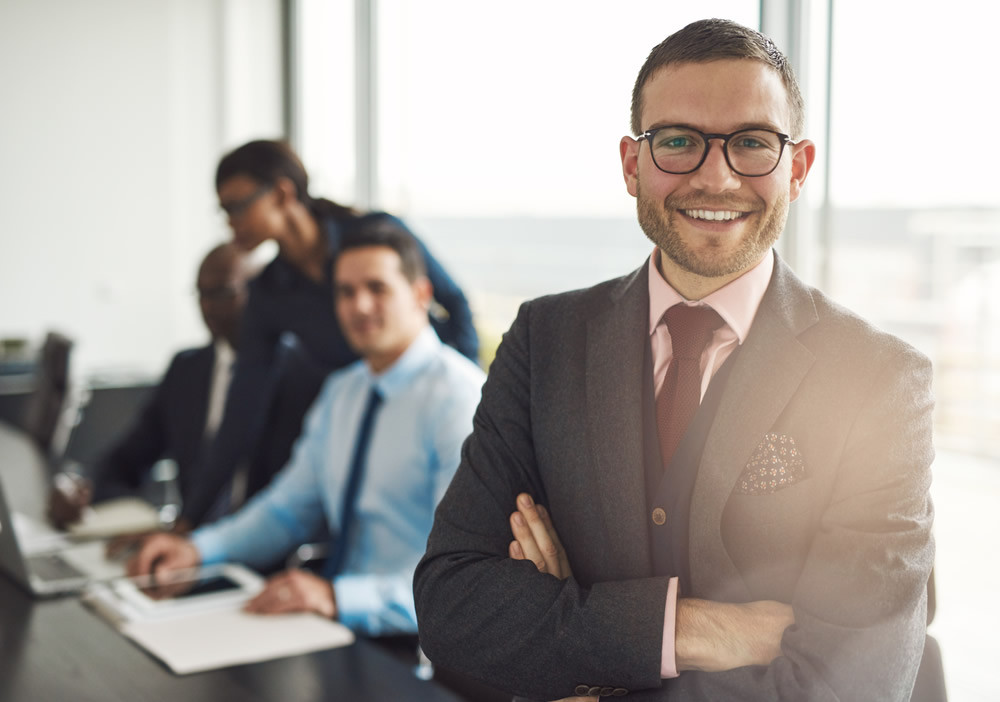