University Founded After Reorganization of HR at Spectrum Health System 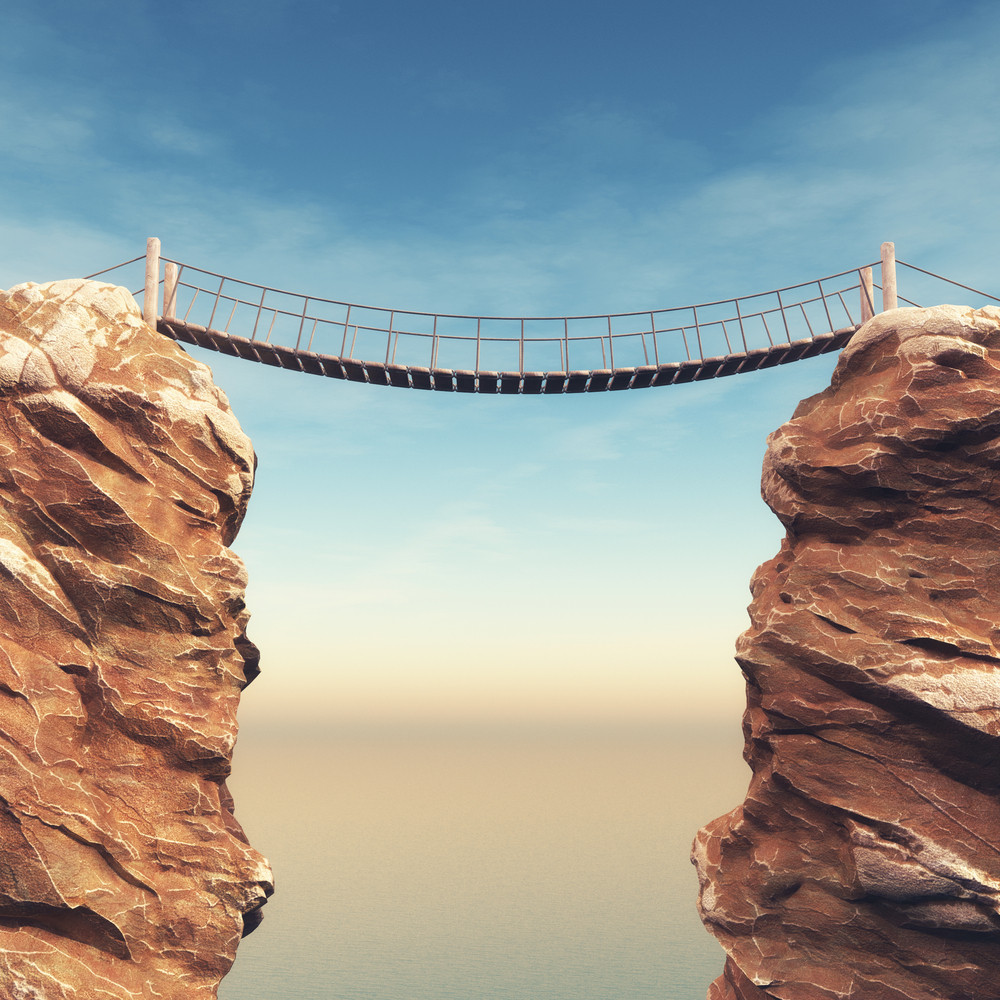 When Roger Jansen, an entrepreneur with a background in cognitive psychology, was hired as Chief Human Resources Officer at the Spectrum Health System in 2011, his first order of business was to consolidate its 11 HR departments into one that employed the centers of expertise model.

One of those centers became Spectrum Health University, a learning program focused on the development of leaders among the west Michigan health system's more than 20,000 employees.

In April 2012, the university team started by taking inventory of the existing leadership programs that were part of the previously decentralized HR department at Spectrum Health. By November, the university went live with its first program.

Kim Dorer, director of Spectrum Health University, likes to describe this process as "keeping the plane in flight, while rebuilding the engine." The inventory showed that Spectrum Health was using 52 outside consulting firms for leadership development and had nine different areas within the organization that called themselves training and development functions.

To complete this gap analysis—to find which existing programs were helpful, which needed to be sunset, and where there were gaps in leadership development—the Spectrum Health University started an ambassador training program where university team members connected one-on-one with health professionals and administrators within the health system.

These talks showed that when it came to leadership development senior leaders were concerned with accountability, managing performance, critical thinking and connecting to purpose. These ideas became pillars of Spectrum Health University and the programs the university rolls out.

The university has also worked to take a scientific approach to leadership development, thanks in part to the support of Jansen with his background in cognitive psychology.

Cognitive psychologists argue there are certain leadership characteristics that people are born with, and some individuals can acquire. Spectrum Health University's programs work to select and identify these natural leaders and—to steal the university's mission—prepare, propel and transform these individuals to lead within the health system.