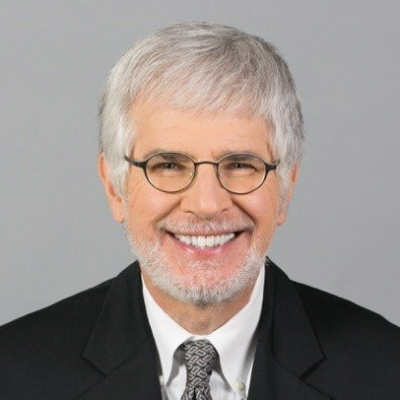 Bruce Rosenstein is Managing Editor of Leader to Leader, a publication of The Frances Hesselbein Leadership Forum and Wiley/Jossey-Bass.

He is the author of Create Your Future the Peter Drucker Way, published by McGraw-Hill and Brilliance Audio in 2013, and Living in More Than One World: How Peter Drucker's Wisdom Can Inspire and Transform Your Life (Berrett-Koehler, 2009).

He has studied Drucker's work for more than 30 years. He wrote extensively about Drucker for more than a decade, for USA TODAY and elsewhere, before the publication of his first book. He conducted one of the last interviews with Drucker, seven months before his death, in 2005.

Besides USA TODAY, he has written for Leader to Leader, PBS Next Avenue, Forbes.com, Leadership Excellence, GAMA International Journal, American Executive, Information Outlook and many other publications.

Bruce has presented for the Drucker Authors Festival at the Drucker School at Claremont Graduate University in Claremont, California; the Wharton Club of Philadelphia; the London Business School Club of New York; the Rotman School of Management, in Toronto; at the Library of Congress and National Press Club in Washington, D.C.; and in Tokyo, at the Drucker Workshop/Waseda University and elsewhere.

Check out the incredible speaker line-up to see who will be joining Bruce.