Today's transformer L&D executives must able to prepare both top management and front-line executives on what new things have to be learned and done in order to survive & thrive in what promises to be an uncertain/turbulent economy for the next five years.

Let's state the obvious. A period of upheavals, such as the one we are now living in, requires constant, purposeful change. It is the task of senior-level executives to lead change. This requires know-how & a great deal of very hard work.

We have put together two distinct Master Classes based on the time-tested prescriptions of Peter F. Drucker who believed in a period of turbulent environments the only ones who survive are the change leaders.

“Change-skilled." It's fast becoming the most valuable asset an executive can offer.

After all, you & your colleagues are faced with pandemic-related disruption & upheaval, almost daily. Some companies won't make it through the current crisis & tough times ahead.

Those that do face a new business climate requiring a great deal of hard work. To survive & thrive in today's new world requires your organization to become a change leader, needing new skills to cope, adapt, adjust & stay in control.

Systematic & purposeful innovation (the I in the ACE-I formula) is an acquired management skill thanks to the pioneering work of Peter F. Drucker. Drucker made the practice of innovation into a discipline that can be taught, learned & practiced.

The foundation in a discipline gives today's competent manager a capacity to purposefully create effective/needed innovations well beyond that of the ablest executive of 60 years ago… and enables today's outstanding executive to achieve innovations the business genius of yesterday could hardly have dreamt of.

These Master Classes Will Be Led By: 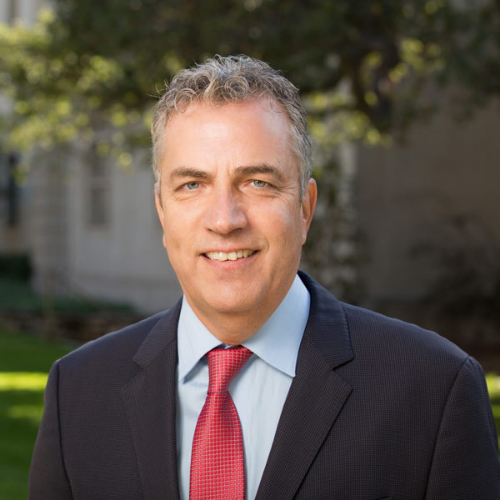 Dr. Jaworski will discuss why & how executives can free their leading change decisions from costly guesswork by putting into practice the rigorous Drucker ACE–I methodology (i.e., Abandonment of the unproductive & the obsolete…Continuous productivity improvement in all areas… Exploiting successes… and purposeful Innovation).

Said Drucker: "Each of these prescriptions/tasks requires a distinct approach. Each asks different questions. Each reaches different conclusions. Yet they are inseparable… All {four} have to be done at the same time: today."

With all the changes in the air, it's up to you to lead your people in new directions. But your old maps just don't cover the new territory. This Masterclass will provide you with a systematic, well-organized approach for tackling the future–Guaranteed!

Act now. Register yourself and your team of key people–today!

Click Here to Register
We use cookies and similar technologies to recognize your visits and preferences, as well as to measure the effectiveness of campaigns and analyze traffic.
To learn more about cookies, including how to disable them, view our Cookie Policy