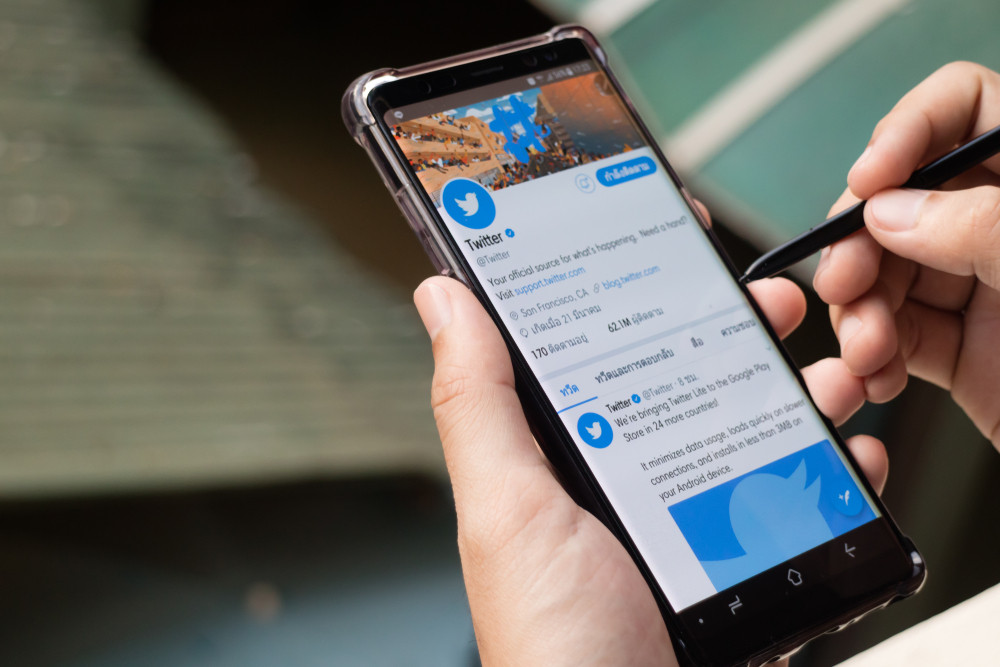 Twitter University builds upon a variety of learning and development platforms already available to engineers at the social media company, including orientation and on boarding classes for new engineers, iOS Bootcamp, JVM Fundamentals, Distributed Systems and Scala School.

"After some conversations with Chris Fry, SVP of engineering at Twitter, we knew engineers wanted to develop their technical skills more, especially Android and Python," said Melissa Daimler, head of organizational effectiveness and learning at Twitter. "So we brought in Marakana to teach a number of different sessions."

In the past, Marakana put together similar open source training programs at other tech companies, such as Cisco. Instructors at Marakana teach a variety of technical training lessons including Java, HTML5 and Hadoop. In addition to hosting live trainings for engineers, Marakana also produces technical videos, and organizes off-line meet ups and networking opportunities for engineers.

Fry brought in Marakana earlier this year to deliver technical classes during one of Twitter’s quarterly Hack Weeks. With strong feedback from Marakana's initial classes, Twitter decided to bring on the company's founders and best instructors internally to run the classes full time.

"In engineering, we want to make sure our new hires get up to speed on our systems, and existing employees have opportunities to deepen their expertise and learn new systems," Daimler said. "Twitter Engineeering built out a great onboarding program for our new hires called Flight School. Twitter University will now establish a set of ongoing engineering classes and programs available to anyone in the company."

Twitter University represents just one stake of a robust learning and training program at Twitter that includes classes on management, leadership, professional development for engineers, sales, and general and administrative functions.

"We've always set out to be a learning organization," Daimler said. "And we have the advantage of having a CEO and executive team that really values and evangelizes the importance of learning."

Dick Costolo, Twitter's CEO, leads classes twice a quarter for managers that include more than six hours of learning and training. Fry also leads management sessions for engineers and other leaders across the company.

Following last week's announcement about the launch of Twitter University, Daimler heard from employees across all groups — not just engineering — that they were excited about what this means for learning at Twitter.

"We already have a few sales folks interested in coding and learning more about Android," Daimler said.