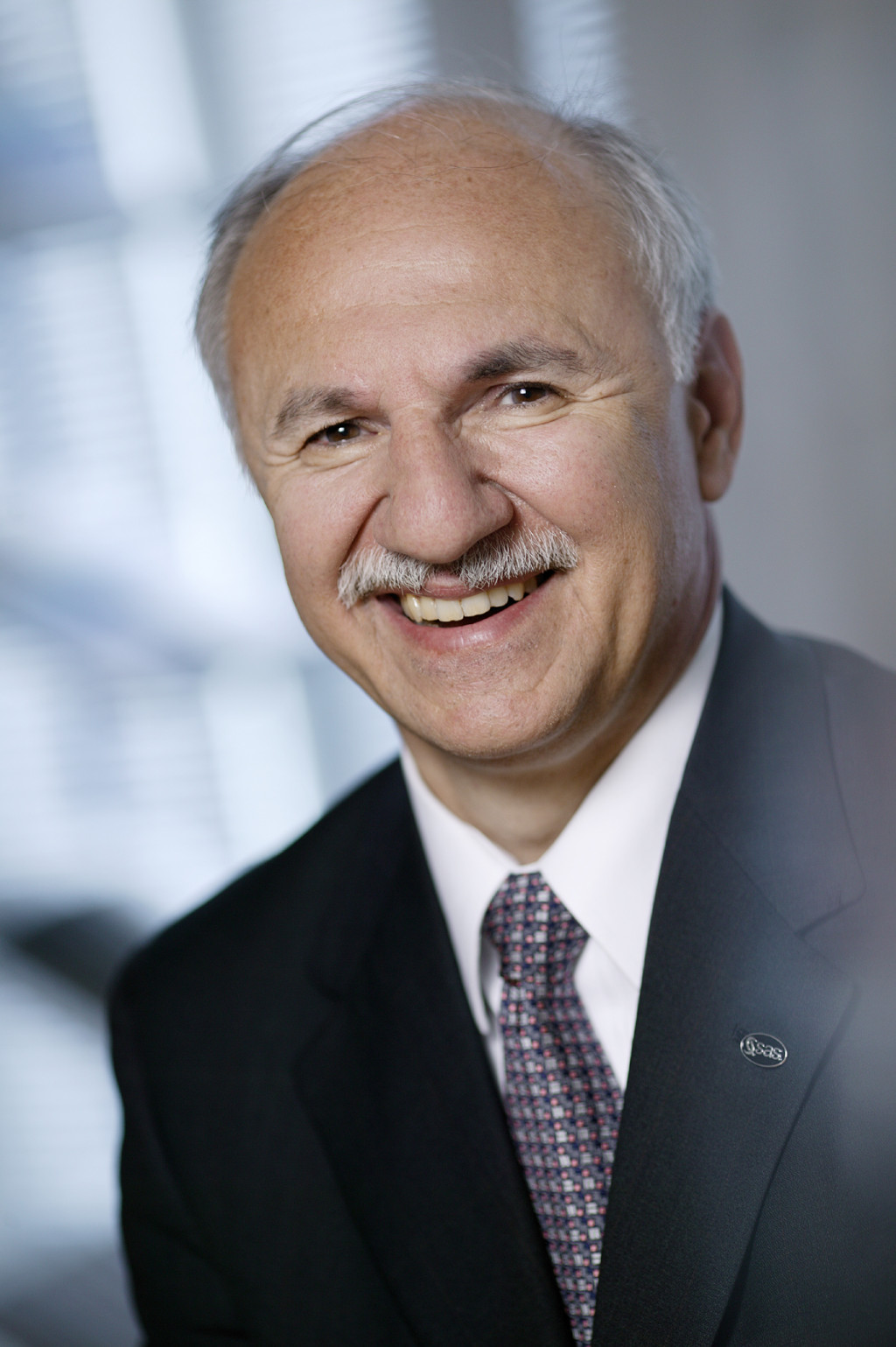 Gary Cokins is an internationally recognized expert, speaker and author in enterprise and corporate performance management improvement methods and business analytics. He is the founder of Analytics-Based Performance Management, an advisory firm located in Cary, North Carolina, at www.garycokins.com.

Gary began his career as a strategic planner with FMC’s Link-Belt Division and then served as Financial Controller and Operations Manager. In 1981, Gary began his management consulting career first with Deloitte consulting, and then in 1988 with KPMG consulting. In 1992, Gary headed the National Cost Management Consulting Services for Electronic Data Systems (EDS), now part of HP. From 1997 until 2013, Gary was a Principal Consultant with SAS, a leading provider of business analytics software.

Gary received a BS degree with honors in Industrial Engineering/Operations Research from Cornell University in 1971 and received his MBA with honors from Northwestern University’s Kellogg School of Management in 1974. Gary was one of two (out of 90,000 members) who received IMA’s inaugural "Distinguished Member Award" in 2013.

His two most recent books (out of 20+) are Performance Management: Integrating Strategy Execution, Methodologies, Risk and Analytics, and Predictive Business Analytics. His books are published by John Wiley & Sons and most of them can be found here.